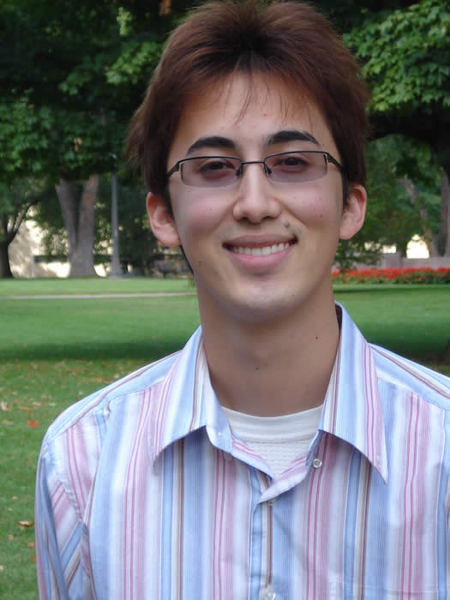 Samuel S. Rund, a doctoral candidate at the University of Notre Dame’s Eck Institute for Global Health and 2008 graduate of DePauw University, is one of the lead authors of research published in Scientific Reports. It "revealed that the major malaria vector in Africa, the Anopheles gambiae mosquito, is able to smell major human host odorants better at night," notes a news release from Notre Dame.

Sarah Craig writes, "The study reports an integrative approach to examine the mosquito’s ability to smell across the 24-hour day and involved proteomic, sensory physiological, and behavioral techniques. The researchers examined the role for a major chemosensory family of mosquito proteins, odorant-binding proteins (OBPs), in the daily regulation of olfactory sensitivities in the malarial mosquito. It is thought that OBPs in the insect antennae and mouth parts function to concentrate odorant molecules and assist in their transport to the actual olfactory receptors, thereby allowing for odorant detection. The team revealed daily rhythmic protein abundance of OBPs, having higher concentrations in the mosquito’s sensory organs at night than during the day. This discovery could change the way we look at protecting ourselves from these disease-carrying pests."

Sam Rund, who was a biochemistry major and Science Research Fellow at DePauw, states, "This was an exciting opportunity to bring many people and techniques together to make some really fascinating 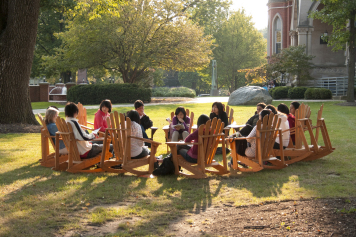 findings on the mosquito’s ability to smell humans, its host. Just think, during the day the mosquito is sleeping and doesn’t need to smell you. But when the sun goes down, the mosquito’s olfactory system becomes extra-sensitive, and she is ready to smell and then bite you."

Published by the Nature Publishing Group, Scientific Reports is an open-access journal covering all areas of the natural sciences. Access the study at the journal's website.