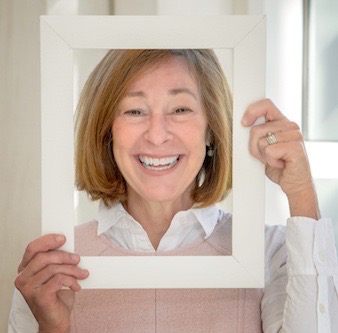 In Silent Sky, a play being staged in Indianapolis by Summit Performance Indianapolis, "Gigi Jennewein provides the support and levity needed during Henrietta’s challenges and Annie’s new interests," notes a NUVO review. "Her whimsical Scottish persona is delightful."

Lisa Gauthier Mitchison calls the production a "stellar staging" by the new women-based theatrical group. "The play by Lauren Gunderson is based on a little-known female astronomer, Henrietta Leavitt, who fought for equal recognition for her work while she also balked against social convention, single-mindedly immersing herself in a career at a time when most women were relegated to being wives and mothers."

The play is being staged at the Phoenix Theatre Cultural Centre through July 22.

Gigi Jennewein Fenlon is a part-time assistant professor of communication and theatre at DePauw University.  She has taught and directed productions at DePauw for 25 years and maintains a career in the Indianapolis theatre market.  Learn more here.