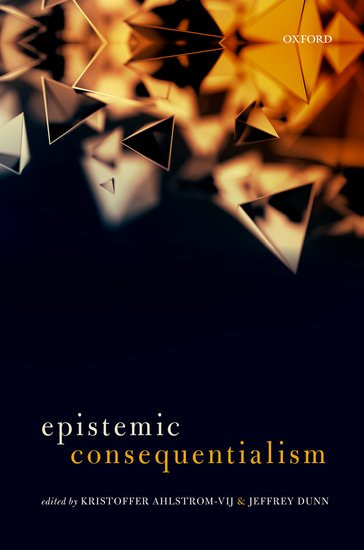 Jeffrey Dunn, associate professor of philosophy at DePauw University, is co-editor of Epistemic Consequentialism. The book has been published by Oxford University Press. 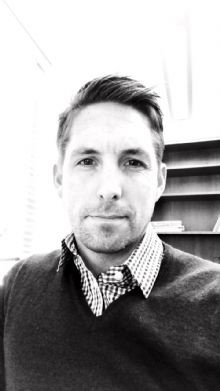 have shown interest in such a view ... This volume presents some of the most recent work on these topics as well as others related to epistemic consequentialism, by authors that are sympathetic to the view and those who are critical of it."

Dr. Dunn's research focuses on topics in formal and traditional epistemology as well as philosophy of science. His work has appeared in places such as Philosophical Studies, Philosophical Quarterly, and the British Journal for the Philosophy of Science.