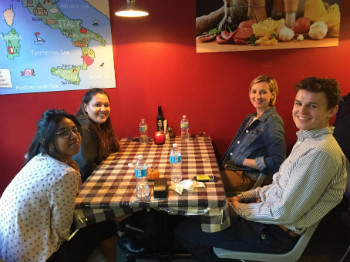 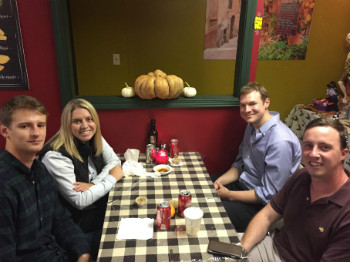 In her talk, titled “An Insider’s View of the Federal Reserve and the US Economy,” George reviewed the history of central banking in the United States and then turned to current issues. She described how the Fed meets and deliberates, providing details on how monetary policy is determined. She explained her case for raising rates, emphasizing the need to "return to normalcy." George answered many questions from the packed house, ranging from Brexit to student loans, before engaging in one-on-one conversations in the reception that followed. You can see the entire presentation here: