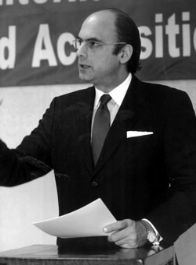 January 10, 2006, Greencastle, Ind. - Edward E. Lehman, managing partner of Lehman, Lee & Xu -- one of China’s premier law firms -- and 1982 graduate of DePauw University, is listed as one of China’s "30 Hottest Lawyers" by Asian Legal Business magazine (ALB China). It marks the second consecutive year Lehman has been named to the prestigious list. ALB China is the only independent magazine dedicated to the latest legal news, events, and developments in the Asia-Pacific region.

"I am honored to be selected and included among this group of professionals," Lehman says. The magazine says his peers rate Lehman as "one of the best advisers in banking, intellectual property, 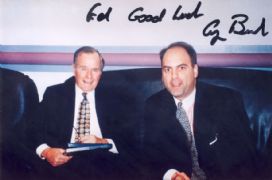 Ed Lehman has grown his firm, which he established with Chinese nationals in 1992, from a small one-office operation to a national firm with offices in nearly every major city in China. Recent expansions have resulted in offices in Hong Kong, Macau, and Mongolia.