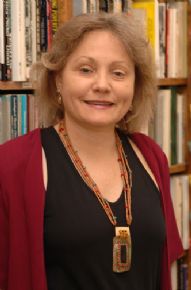 In the article, published in the American Sociological Review in 2006 (Vol. 71, pages 167-190), the authors "test two theories linking religion and economic beliefs in predominantly Muslim nations using data from national surveys of Algeria, Bangladesh, Egypt, Indonesia, Jordan, Pakistan and Saudi Arabia," notes a synopsis of the work. "Moral Cosmology theory posits that because the religiously orthodox 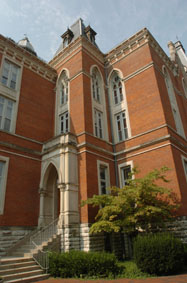 are theologically communitarian in viewing individuals as subsumed by a larger community of believers subject to timeless laws and God's greater plan, they are disposed toward economic communitarianism, whereby the state should provide for the poor, reduce inequality and meet community needs via economic intervention. Modernists are theologically individualistic in seeing individuals as having to make moral decisions in a temporal context and as responsible for their own destinies. As such, modernists are inclined to economic individualism, whereby the poor are responsible for their fates, wider income differences promote individual initiative, and government should not interfere in the economy."

It continues, "An alternate hypothesis, based on Islamic scripture's discussion of economic matters, limits the effects of orthodoxy versus modernism to the one clear economic directive of Islam: the state's responsibility to care for the poor." 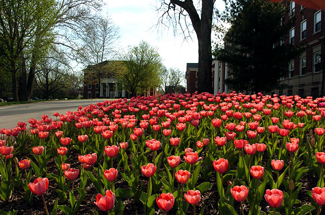 It is the finding of Davis and Robinson "that Islamic orthodoxy -- measured as the desire to implement Islamic law (the shari'a) -- is associated in every country with support for such economic reforms as increasing the responsibility of government for the poor, reducing income inequality, and increasing government ownership of businesses and industries."

The work by Professors Davis and Robinson on the subject of shari'a received international attention last year. Access a citation in the Toronto Star via this previous story.