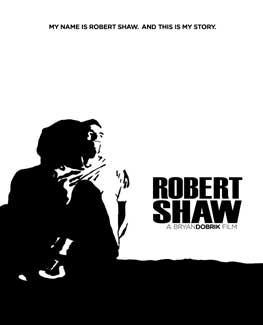 October 16, 2009, Greencastle, Ind. — "Robert Shaw is an episodic short film that tells the story of a man who can't escape from his past," notes the Orlando Sentinel. "No matter how hard he tries, he has to keep running." The new film, which is directed by 2007 DePauw University graduate Bryan Dobrik (pictured below), is slated to play at the Orlando Film Festival.