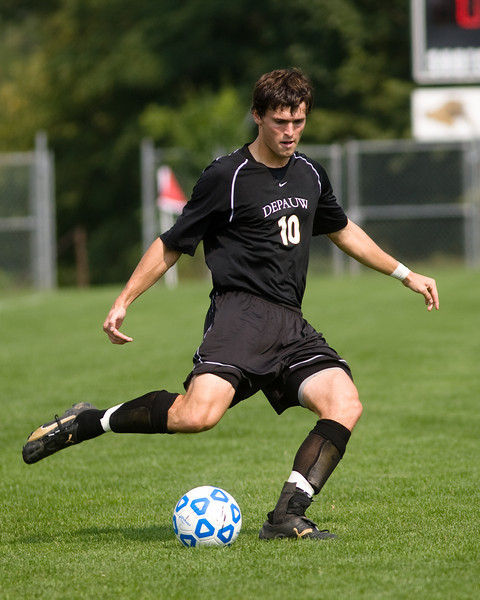 The 2009 Southern Collegiate Athletic Conference Co-Defensive Player of the Year, Sorg not only contributed to the Tigers' defensive efforts, which included just 14 goals allowed, but also was the team's leading scorer with six goals. He added two assists for a team-high 14 points.

Sorg was a third team all-region choice in 2008 and a second team all-SCAC selection.

DePauw finished the season with a 12-5-1 overall record and tied for third in the SCAC standings at 6-4. The season marked DePauw's 27th straight .500 or better finish.