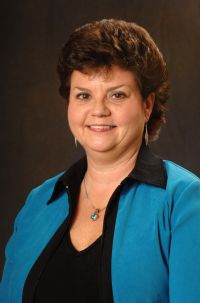 May 24, 2010, Greencastle, Ind. — Caroline B. Smith, Cassel Grubb University Professor in the DePauw School of Music, has been invited to give a master class at the National Classical Singer Convention in New York City this Saturday, May 29. The class' participants will be high school students who have won regional high school competitions and who will travel to New York City to compete in the final rounds of the national contest.

Professor Smith will also serve as one of three judges in the semifinal round of the national high school competition on Sunday, May 30, where two scholarships will be awarded. She is one of three national judges selected for this honor. 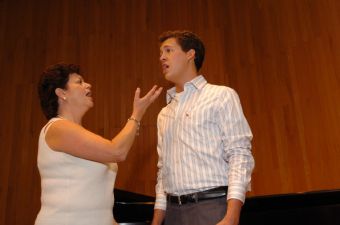 Professor Smith's students have won and placed in many national, regional and state competitions and have been awarded scholarships to major music schools including New England Conservatory, the Peabody Conservatory, Indiana University, Eastman School of Music, Boston University, San Francisco Conservatory and the Cleveland Institute of Music.

For more information on the DePauw University School of Music, which celebrated its 125th season this academic year, click here.