Artists from Around the Globe Contribute to Passing Time, at Peeler Center March 27 - May 10 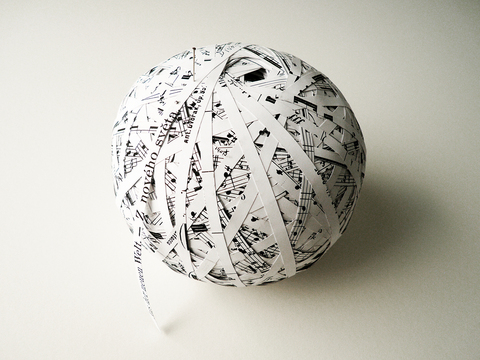 The various meanings of the phrase "passing time" -— spending time, time to die -- are explored in the evocative imagery of the works in the exhibition, which include video, photography, sculpture and works on paper. Some artists turn to sport, some to music; some refer to nature and its rhythms to explore concepts of time -- short term, long term and terminating. Others partner with time 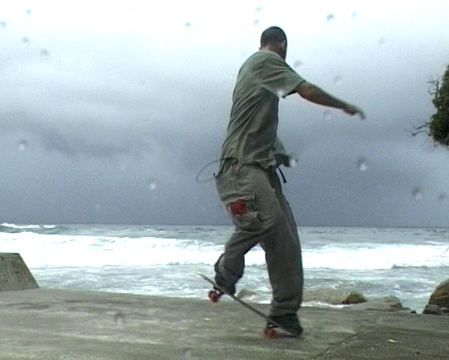 itself in their making of art.

Time is a concept that philosophers and physicists ponder. Time provides a framework that orders, measures and defines. We spend time, we waste it, we keep it; time flies, it drags. It is elastic in its perception -- long when we are young, gaining momentum as we age. Passing Time explores the relationship between the time of our life and the time of the eons. (at left: Shaun Gladwell, Storm Sequence, 2000, digital video, 12 minutes, dimensions variable. Videography by Técha Noble. Sound by Kazumuchi Grime. Commissioned by Peter Fay. Courtesy of the artist.)

Passing Time is organized by the Ezra and Cecile Zilkha Gallery, Center for the Arts, Wesleyan University in Middletown, Connecticut, and is curated by Ginger Gregg Duggan and Judith Hoos Fox of c2 (curatorsquared), a curatorial partnership formed in 2008 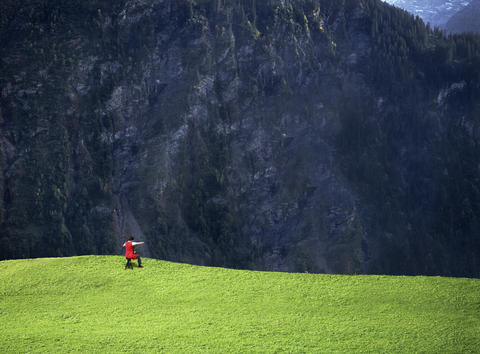