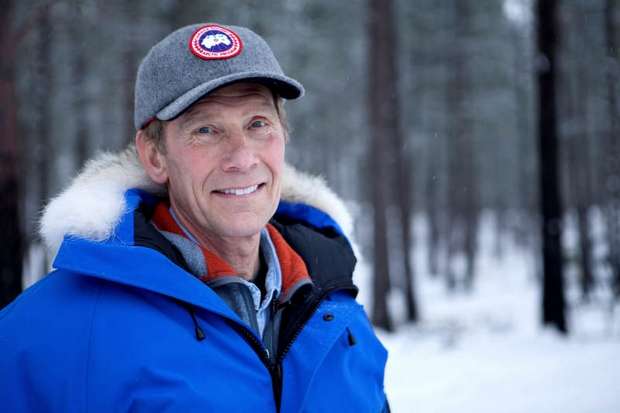 The location of Sunday's DePauw University speech by Steven Amstrup, described as "the most important and influential scientist working on polar bear conservation today," has been changed.  Amstrup will speak in Watson Forum, located within DePauw's Pulliam Center for Contemporary Media (609 S. Locust Street), at 3 p.m. He'll discuss "Polar Bears and Global Warming: Reliable Predictions and Hope in an Uncertain World" in an event that is free and open to all.

Dr. Amstrup is chief scientist for Polar Bears International and recipient of the 2012 Indianapolis Prize, the world's leading award for animal conservation. He will be presented with the award on Saturday, September 29, the day before his DePauw appearance, in recognition of his life-long work to 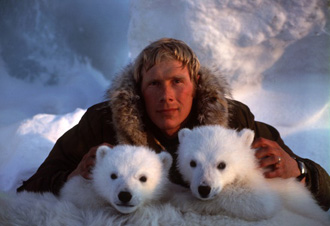 transform the world's understanding of and efforts to save polar bears. The presentation will take place at the JW Marriott in downtown Indianapolis.

"Steve Amstrup is widely regarded as the most important and influential scientist working on polar bear conservation today," says Michael Crowther, president and CEO of the Indianapolis Zoo, which awards the Indianapolis Prize. "By bringing greater awareness to the polar bears' plight and plausible solutions, he has created a lifeline for the entire species."

Learn more in this previous announcement.