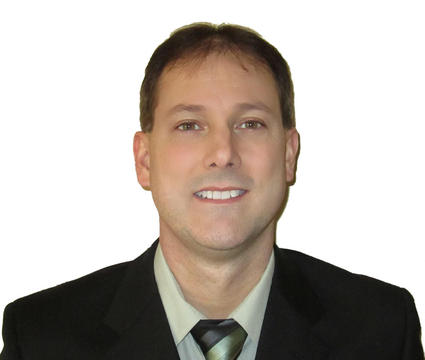 A U.S. News & World Report article examining "Why Couples Fight About Money" includes comments from Jeff Gropp, associate professor of economics and management and chair of the department at DePauw University.

When one person earns much more money than their spouse, problems can ensue when "the secondary earner attempts to spend a greater share of the money than they earn," Dr. Gropp says. "This resentment on both sides may be exacerbated in a household with only one income earner."

There can also be problems when two individuals have different objectives.  According to the professor, "For example, one person may be more risk-averse and want to put more money away for retirement, while the other person may be more consumer-oriented. Do you really need that new car, or should you put money away in your 401(k)? Putting money away in a 401(k) may sound boring, but it may be the more financially prudent move."

Jeffrey M. Gropp is Norman Miller Johnson Professor of Economics and Management at DePauw.  In February, the Orlando Sentinel published his opinion column on a proposed increase in the minimum wage.