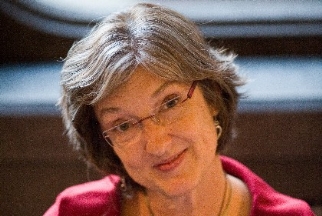 Barbara Kingsolver, award-winning and bestselling author, "is revered (that's not overstating it -- ask her readers) for her ethical stand as much as her writing style," writes Jacqui L' Ange in the Times of South Africa. Kingsolver, a 1977 graduate of DePauw University, is on her first tour of that country.

Kingsolver "walks her talk, living close to the land in rural Kentucky," L' Ange writes. "But she also spent years exploring, living in the desert and experiencing the outsider status she believes is a necessary condition for a writer."

The author of The Poisonwood Bible; The Bean Trees; Flight Behavior; The Lacuna; Animal, Vegetable, Miracle: A Year of Food Life; and The Bean 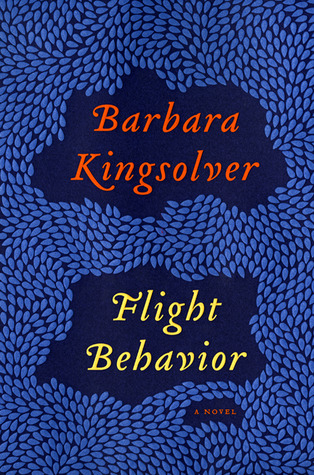 Trees, among other books, Kingsolver received the National Humanities Medal in 2000 and the 2010 Orange Prize.

She shares some personal philosophy with the Times, stating, "The thing is to celebrate what we have instead of being all anxious about what we have not."

A zoology (biological sciences) major at DePauw, Barbara Kingsolver has said, "I did not study writing in college, but I'm a writer because I got to go to college." In a PBS documentary, she continued, "I wanted to go somewhere far away and exotic, so I went to DePauw University in Indiana. All the scales fell from my eyes; it was wonderful."