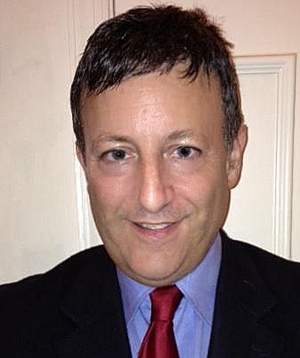 Charles "Chuck" Brooks, vice president for government relations and marketing at Sutherland Government Services and a 1979 graduate of DePauw University, has been selected as an adviser to the Technology Partner Network (TPM) of the Bill & Melinda Gates Foundation. As a part of the TPN, Brooks will offer advice and direction as the philanthropic organization tackles some of the world’s most pressing challenges related to technology and innovation.