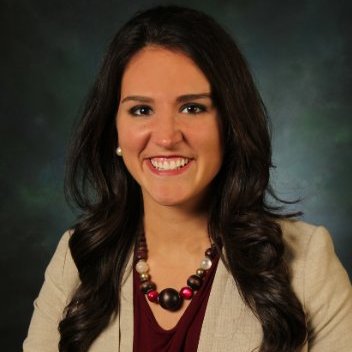 Erin O'Brien, multimedia journalist at WEAU/WLAX-TV in La Crosse, Wisconsin and 2015 graduate of DePauw University, has been crowned Miss Onalaska 2016. A local preliminary pageant to the Miss Wisconsin and Miss America pageants, the event took place Saturday at the Weber Center for the Performing Arts in Onalaska.

O'Brien majored in computer science, communication, and Spanish at DePauw and was a Media Fellow and Information Technology Associate.  She served as news director of D3TV and as multimedia editor for The DePauw and interned with NBC's Today Show.

The news is noted in the La Crosse Tribune.