Research of Prof. Pascal Lafontant & His Students Published in Journal of Histochemistry and Cytochemistry 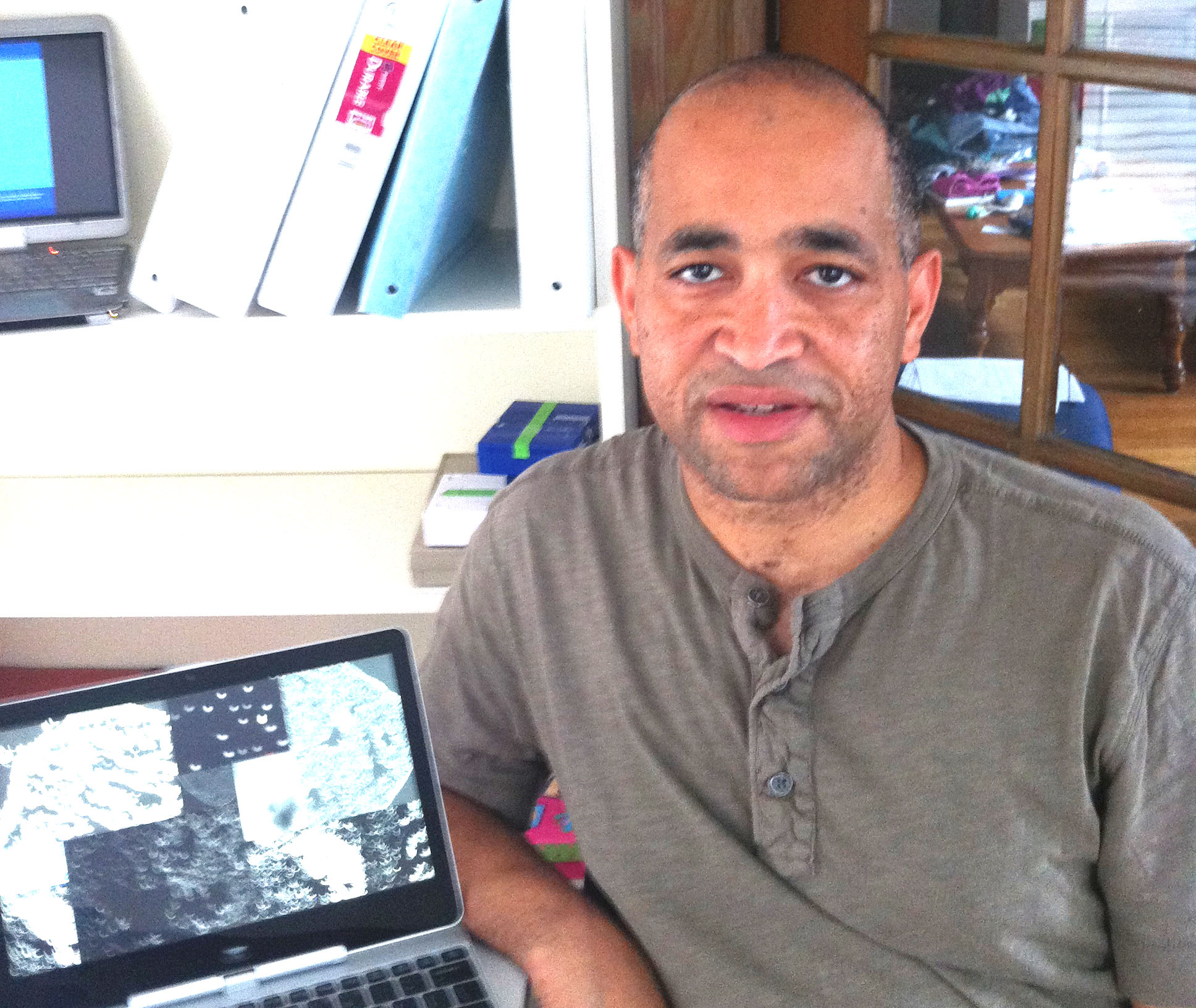 An article co-authored by Pascal J. Lafontant, associate professor of biology at DePauw University, and his students is published in the latest edition (vol. 64, no. 11) of the Journal of Histochemistry and Cytochemistry. Their contribution is titled "Differential Lectin Binding Patterns Identify Distinct Heart Regions in Giant Danio (Devario aequipinnatus) and Zebrafish (Danio rerio) Hearts."

The paper was co-authored by current DePauw seniors Wei He and Olubusola Shifatu, along with alumni Trina Manalo '14, Adam May '15 and Josh Quinn '15. Wendy Tomamichel, Clay Higginbotham and Sarah Glasshagel are acknowledged for their technical contributions to the DePauw lab's ongoing research. 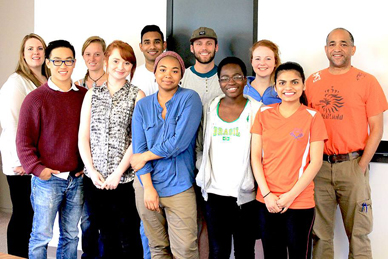 Dr. Lafontant's research is focused on heart development and regeneration using zebrafish and giant danio as model species. Work in his lab at DePauw is almost exclusively performed by undergraduate research students, many of whom are co-authors, and have won numerous research awards.

The professor has a B.S. in biological engineering from Cornell University, earned his master's in biomedical engineering from the Hartford Graduate Center , and received physician assistant (M.S.) and biomedical sciences/cardiovascular sciences (Ph.D.) from the Baylor College of Medicine. He is president-elect of the Indiana Physiological Society.