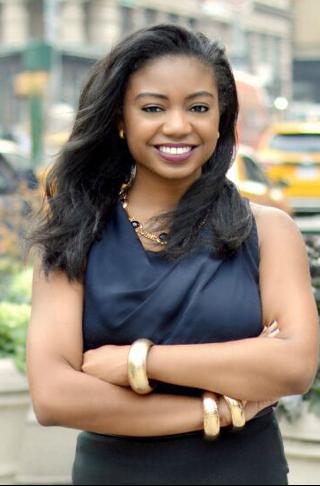 Rhonesha A. Byng, founder and CEO of Her Agenda and 2011 graduate of DePauw University, is listed among the Forbes "30 Under 30" in the media category and is also noted as a "dorm room founder," described as individuals who are "transforming cramped quarters into a laboratory of entrepreneurship."

The lists include 600 young leaders in 20 industries.

Forbes refers to Her Agenda as "a digital media platform for millennial women. Byng won an Emmy award as part of team breaking news coverage for while she was a field producer with NBC New York, and has also received awards from the Associated Press and other organizations." She was a communication major at DePauw.