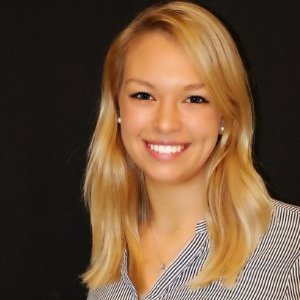 A short film created by Madison McIntyre, a DePauw University senior, has been accepted to compete in the Cleveland International Film Festival. McIntyre's nine-minute film, Grace and Betty, will be screened three times during the festival, which takes place March 29 - April 9.

"I'm very excited about this opportunity, especially as an undergraduate student," says McIntyre, who is a Media Fellow and is majoring in media and film production & criticism. I thank my many friends and mentors on campus for their continued support 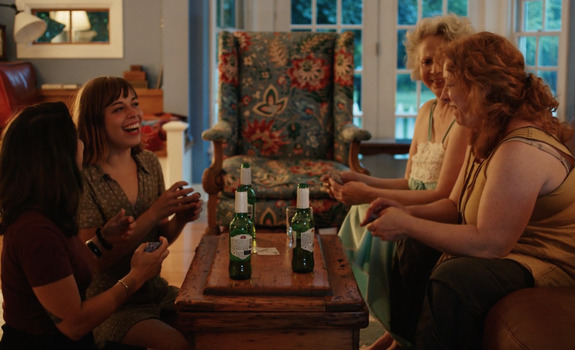 and I am excited to represent DePauw on an international scale."

A synopsis of Grace and Betty states, "When 23-year-old Grace decides to come out of the closet to her grandmother Betty, she discovers something she wasn't expecting."