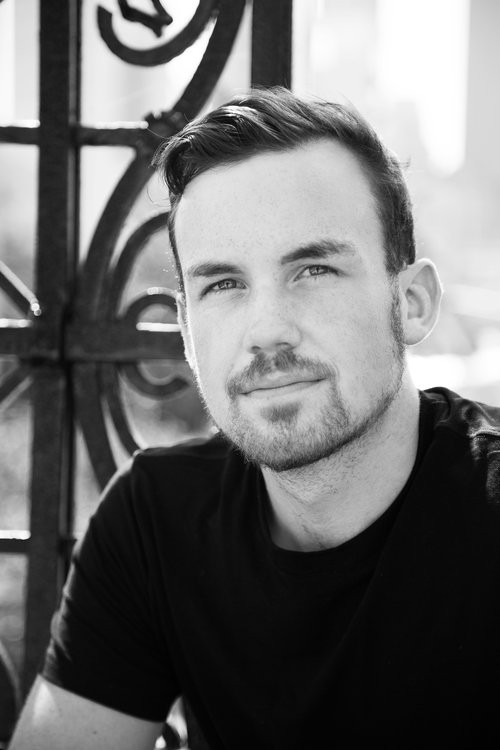 Leppek's "repertoire included 'Here I Stand' from Rake's Progress by Stravinsky, 'Lensky's Aria' from Eugene Onegin by Tchaikovsky and 'Maria' from West Side Story by Bernstein," reports the Flint Journal. "Leppek received his bachelor's degree in music from DePauw University and master's degree in voice performance from Rice University in Texas."

Leppek was most recently seen as Giacomo de Wisants in the American premiere of Donizetti's The Siege of Calais at the Glimmerglass Festival. Other professional credits include Mr. Martini in the world premiere of Jake Heggie's It's a Wonderful Life at Houston Grand Opera.