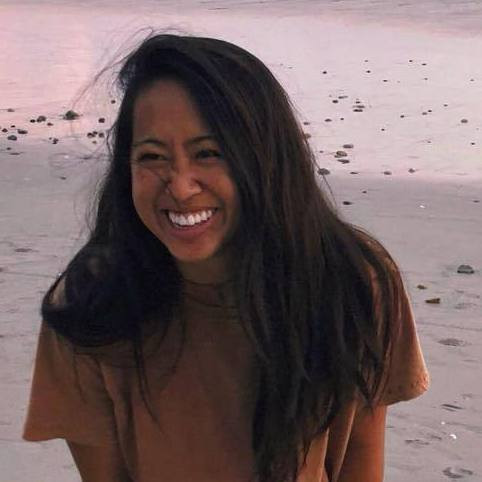 Alex Peterson, a rising senior at DePauw University, has been crowned the Wabash County Festivals Queen.

"As Queen, Peterson will be taking part in North Manchester’s FunFest, the Kunkle Cruise-In, Wabash Garden Fest and the Wabash Founder’s Day Parade and Festival, and she will be competing in the Indiana State Festivals Pageant in 2019," reports Indiana's Wabash Plain Dealer. "Despite being an avid traveler and visiting 10 countries, which Peterson said is showcased in a recent study abroad 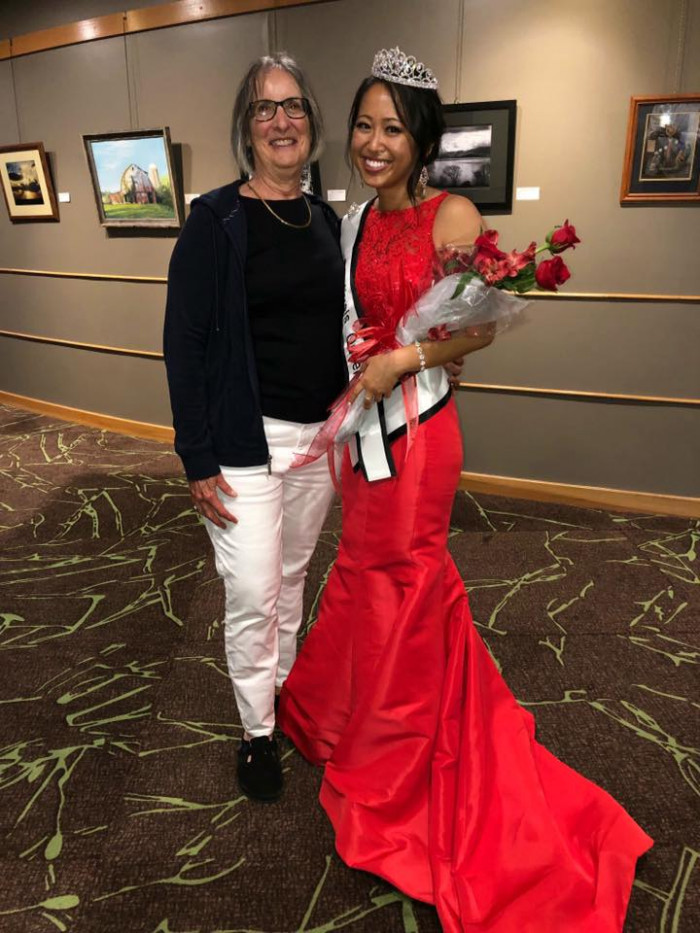 trip to Costa Rica, she said she has not done much traveling within Indiana and looks forward to exploring the state.

A biology and global health major at DePauw, Peterson receives a $1,000 scholarship for winning the pageant. She plans to pursue a master’s degree in physician’s assistant studies after receiving her undergraduate degree. (at right: Peterson with her mother, Beverly Dawald, after Friday's pageant)

Peterson, who has competed in the pageant for four years, offers this advice to others: "Keep trying, keep being proud of yourself, believe in yourself and don’t let anyone make you feel inferior. In the end, it’s you that makes the difference."