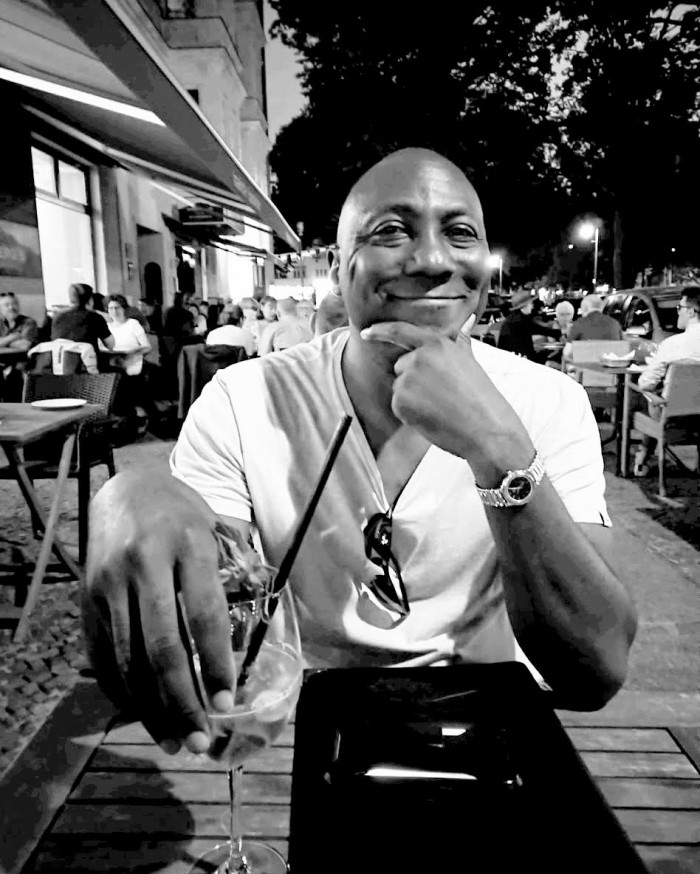 Samuel Autman, associate professor of English and Richard W. Peck Professor of English at DePauw University, will serve as a nonfiction editor of Panorama: The Journal of Intelligent Travel. The London-based publication describes itself as "an international literary journal with a diverse, modern take on travel." 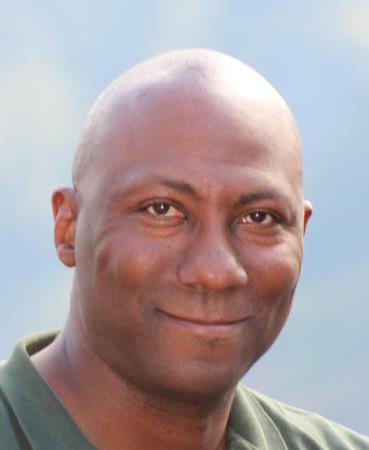 Professor Autman is featured on the latest edition of Indiana Public Media's "Reader's Radar" discussing the literary journal A Midwestern Review, which is published by undergraduates at DePauw and which he has seved as faculty adviser. Senior Katrina Lorio's piece "Becoming Caroline," which appeared in the spring issue, is spotlighted. Access the program here.