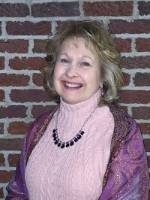 "So I’ve been here 23 years and let’s say, on average, we have about 60 undergrads a year, then when you add in the RNs, that goes to about 90. That doesn’t include grad students either, so let’s add them," says Marcia Hobbs, a 1974 DePauw University graduate who is retiring as dean of the Murray State University School of Nursing and Health Professions. "I’m guessing I’ve had about 2300?," says Dr. Hobbs of the students who have graduated during her tenure.

She tells Kentucky's Murray Ledger & Times, "We were also given a statistic at a meeting a few weeks ago, and it was said that for the average faculty member who puts in a full career of teaching, it is estimated that by teaching each individual person in nursing that the person touches 135 million people. That’s why I say that Nurses Week is great, and it is. But somehow, to me, the week is not in and of itself about that week only. It’s a 24-7, 365-day-a-year thing." 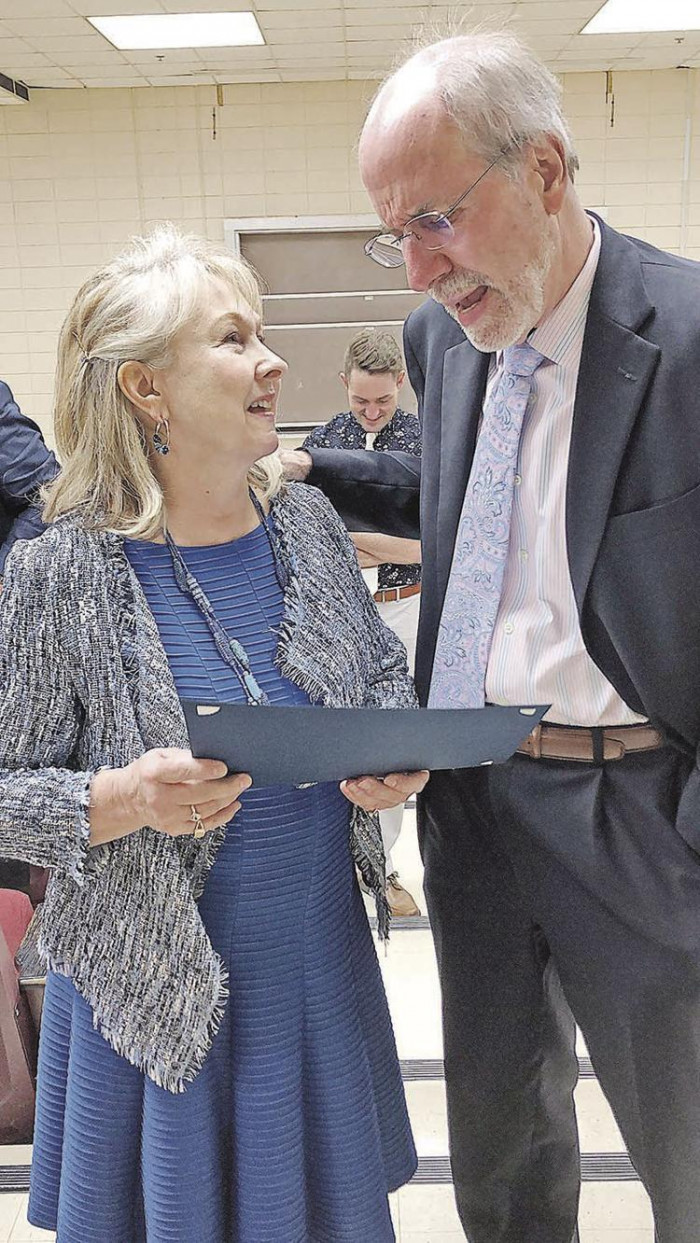 John Wright reports, "Hobbs made impacts in other places besides Murray. Her undergraduate studies were obtained at DePauw University in Indiana, where she graduated in 1974, and that led to an eight-year stint with the United States Army, where she served both stateside and overseas, particularly South Korea. By 1984, she and husband, Robert, had moved to Clarksville, Tennessee as Robert was stationed at Fort Campbell. She had always wanted to teach and got that chance in 1984 at Austin Peay State University. While there, she commuted for five summers for doctorate studies at the University of Alabama-Birmingham, leading her to apply for and be named to the chair’s position for Murray State’s nursing program." (at left: Dr. Hobbs with Don Robertson, vice president of student affairs at Murray State University)

Of the nursing profession, Hobbs says, "It’s very hands on, and I tell students even today that, when you’re with somebody at 2 o’clock in the morning at their most vulnerable time, you are the one who is there. Nobody else is there. You’ll be more intimate with that person than many other people in your own life. It’s pretty incredible when you really think about it ... The first thing you need to do is look at the individual. That’s where you get the real sense. You have to look at that person."