DePauw is No. 4 in the nation for helping grads up the income ladder 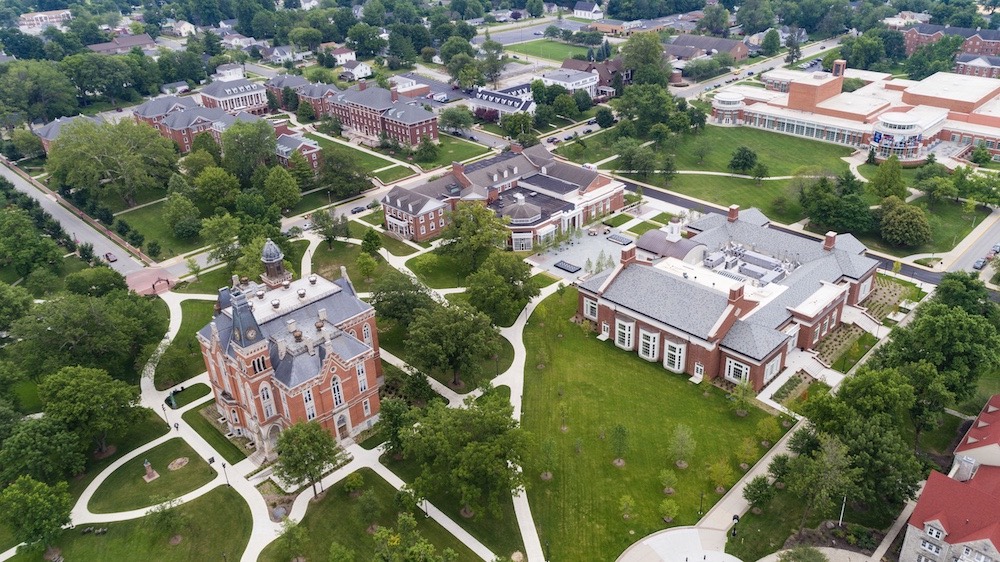 DePauw University is the fourth most adept university in the country at setting its graduates on a path of upward mobility, a new study says.

For a study called “Winners and Losers/Universities and the Pursuit of the American Dream,” researchers compared household income data for more than a million people who attended 1,107 public and private nonprofit universities during the 2001-02 through the 2003-04 academic years to earnings data in 2014, when those former students were in their late 20s or early 30s.

This enabled the researchers to calculate the “adjusted mobility rate” – the percentage of students from low-income backgrounds who moved from the bottom 40% of income distribution into the top 40% as adult workers. Researchers then identified 10 private schools – DePauw included – and 10 public schools that were particularly successful at enabling graduates to progress up the economic ladder.

DePauw’s adjusted mobility rate was 71%, 17 percentage points higher than what the researchers predicted based on the factors they evaluated. DePauw’s mobility rate was behind only those of Claremont McKenna College, Nebraska Wesleyan University and the College of St. Benedict, and higher than all public institutions.

DePauw was among the “institutions that ‘beat the odds’ in generating high mobility rates; that is, after controlling for a wide range of demographic and institutional characteristics, these institutions consistently move students up the income ladder at levels that are far above what would be expected of them,” the study said. “These colleges are rarely state flagship universities or Ivy League institutions; instead, colleges that beat the odds by the largest margins are usually regional, comprehensive colleges.”

The study found that: