The two women would go on to share another distinction: lives of leadership in the communities they served.

Valeria Murphy grew up in nearby Brazil, Indiana. At DePauw, she majored in Latin and religious education, and was a founding member of the Religious Education club, serving as secretary. She went on to teach at a historically Black college, Swift Memorial College in Tennessee, and later moved to her real passion – Christian education. 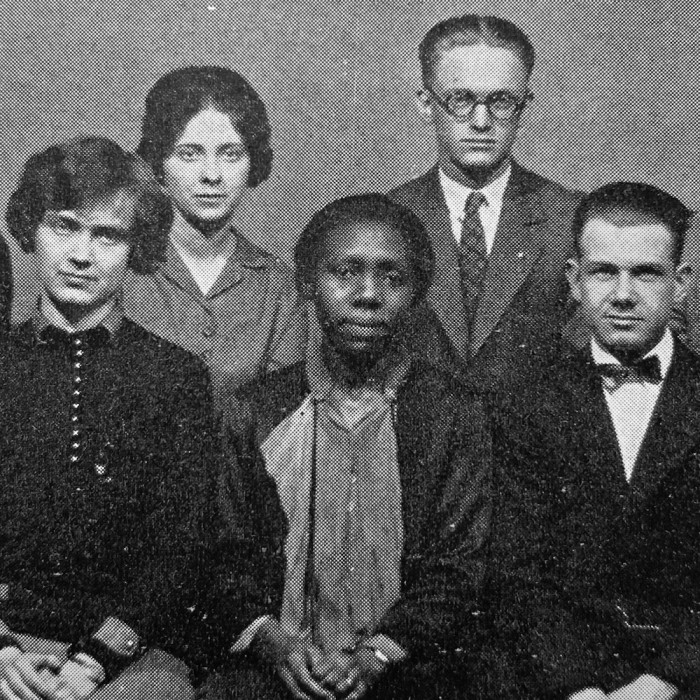 Murphy spent 46 years in ministry work, organizing Sunday school, vacation church school, confirmation classes and continuing education seminars. It was in this role that Murphy set another first, becoming the first professionally trained educator to serve on the staff of a Black parish in the United Presbyterian Church.

Murphy retired in 1973 from her position as director of Christian education at Sixth Grace Church in Chicago, but continued to work part-time. Following her death in 1987, the Association of Presbyterian Church Educators established its first scholarship in her honor.

Mattie Julian Brown followed her older brother, renowned chemist Percy Julian '20, to DePauw. She went on to earn a master's degree in business administration from Columbia University and became the education director at the Harlem YWCA Trade School in 1936. 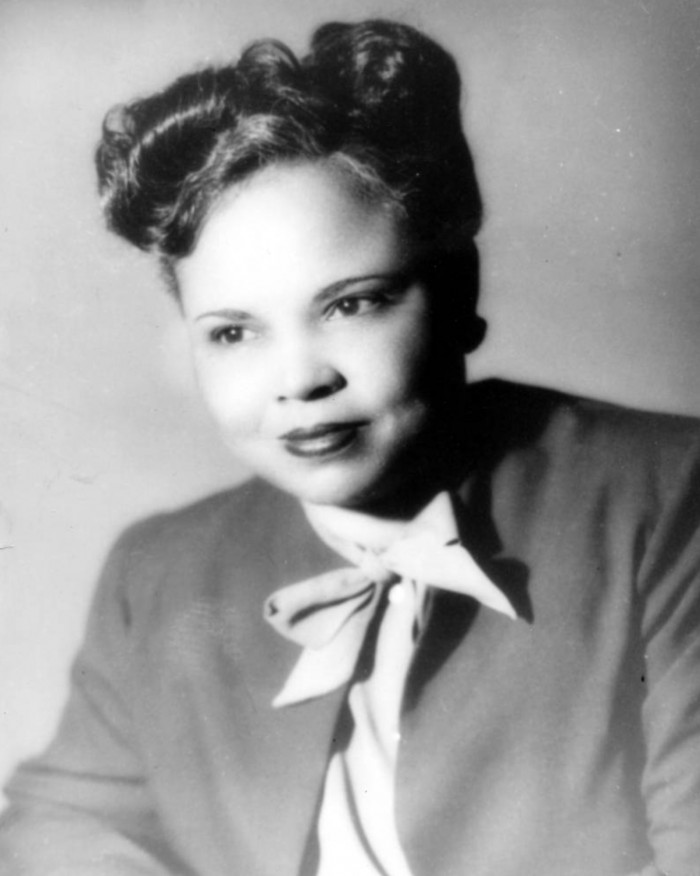 Eager to lift others up, Brown contributed stories about career development to various publications, including The Crisis, a newsletter edited by Roy Wilkins, the civil rights activist and NAACP director. She was married to Warren Henry Brown, author of "The Social Impact of the Black Press," and joined him on Foreign Service assignments to Africa, the Middle East and Central America. During these trips, she would visit communities and guide residents in social work. Brown passed away in 1992 at age 86.

The younger Julian siblings also followed Percy and Mattie's route to DePauw. Their parents, in fact, relocated from Alabama to Greencastle, enabling Elizabeth Julian White to graduate in 1928, Irma Julian Raybon in 1933 and Emerson in 1938. Another brother, James, started at DePauw but transferred to the University of Chicago; DePauw awarded him an honorary bachelor's degree in 1970.