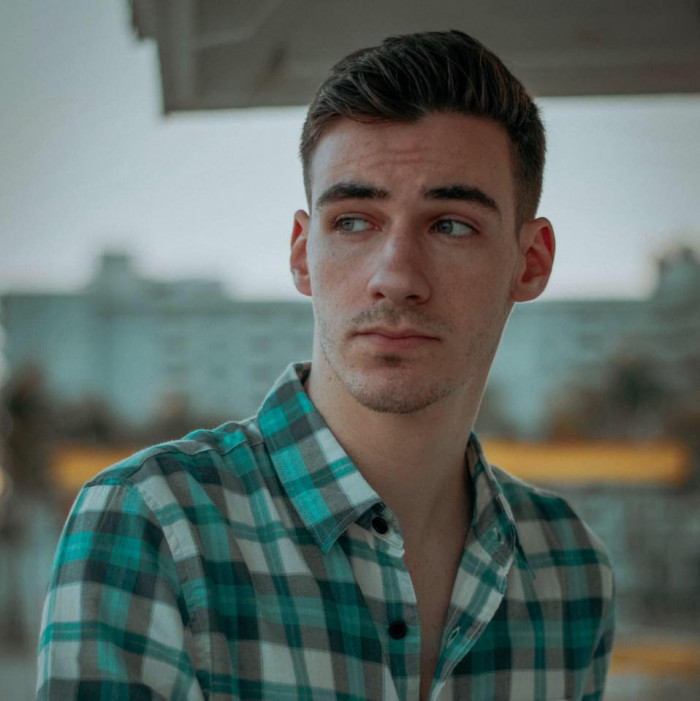 Young performed “Miles” from Benjamin Britten’s “The Turn of the Screw.” He studied with professor Caroline Smith while at DePauw and has continued his studies with her since graduation.

The first-place finish carries a $10,000 prize. According to the competition announcement, Young and the other finalists will be considered for roles in upcoming Opera Grand Rapids productions.