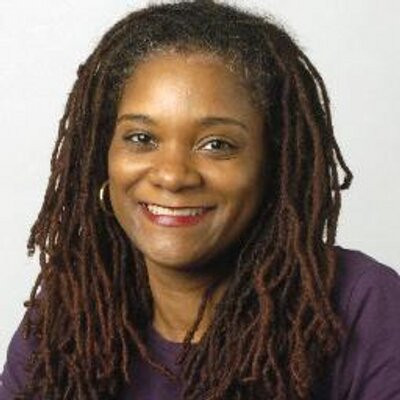 Deborah Douglas, the Eugene S. Pulliam distinguished visiting professor of journalism, and her team of reporters at a nonprofit newsroom have won first place in the annual IRE Awards, given by Investigative Reporters & Editors Inc. for outstanding investigative work.

MLK50: Justice Through Journalism – of which Douglas is managing editor – was recognized for its “Profiting from the Poor” series, which exposed aggressive debt collection tactics by a Memphis hospital system. MLK50, a nonprofit newsroom focused on poverty, power and public policy, partnered with ProPublica to produce the series, which was published last June and led to Methodist’s erasure of $11.9 million in health care debts.

The series tied in the Print/Online Division 1 category with a story by The New York Times Magazine and ProPublica.

Douglas, a former columnist at the Chicago Sun-Times, came to DePauw at the outset of the 2018-19 academic year. She is a senior leader with The OpEd Project, a global thought-leadership initiative dedicated to amplifying underserved voices.