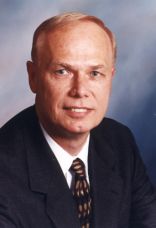 Speller who has agreed to be available to assist with the transition stated, "I believe the time is right for my retirement, but my loyalty is to DePauw, and I would be pleased to assist President Casey and Tom in the transition in any way that I can."

Dr. Casey noted, "Dick had indicated his desire to retire in 2008, and we have figured out a way for it to work for both 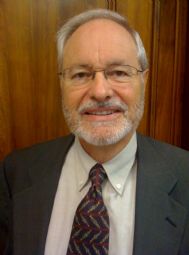 him and the University. Tom and Dick have worked together off and on over the last eight years, and I am confident that we will have a smooth transition."

"We appreciate what Dick has brought to DePauw over the last eight years, including even his daughter Andrea who graduated from DePauw in 2006. We all wish Dick and Nancy the very best in his retirement," added President Casey.