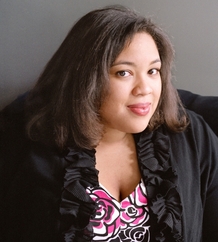 Danielle Evans, a "Washington-area author who has been praised by Salman Rushdie and the Paris Review as a literary prodigy," according to the Washington Post, will come to the campus of DePauw University next week. Evans, whose debut short story collection, Before You Suffocate Your Own Fool Self, won the 2011 PEN/Robert W. Bingham Prize, will present a reading on Wednesday, March 14. The program, which is presented by the James and Marilou Kelly Writers Series, will begin at 7:30 p.m. in the auditorium of the Richard E. Peeler Art Center, and is free and open to all.

Evans was also honored with the 2011 Hurston-Wright Award for fiction and received an honorable mention for the 2011 PEN/Hemingway Award. Her work has appeared in magazines including the Paris Review, A Public Space, Callaloo and Phoebe, 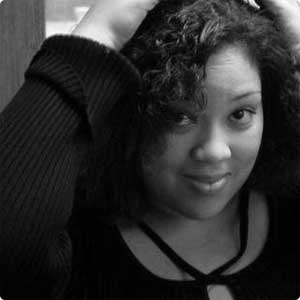 and has been anthologized in The Best American Short Stories 2008 and 2010, and in New Stories from the South. She teaches literature and creative writing at American University in Washington, D.C.

NPR, which called Evans' book one of 2011's best, notes, "Evans' writing is funny, sad, often colloquial (in a charming way) and capricious. She manages to capture moments of truth without browbeating, and to speak in the voice (and slang) of today's youth without losing any sophistication."