Two articles author by Robert F. Dewey, associate professor of history at DePauw University, have been published in journals.

Dr. Dewey contributes "Pacific Islands Rugby Alliance (PIRA): Rugby in ‘Our Sea of Islands’" to the International Journal of the History of Sport. The piece analyzes cooperation between the rival Fiji, Tonga and Samoa rugby unions and the creation of a composite Pacific Islanders team in the context of regionalism and identities in the Pacific Islands.

The Asia Pacific Journal of Sport and Social Science includes "Fiji and Pacific Rugby Research: The State of the Game." In that article, the professor surveys emerging social science research and contends that "while scholarly interest has mapped the contours of globalization additional research on local contexts is necessary if we are to develop a more nuanced and sophisticated understanding of rugby in the Pacific Islands."

Both articles are drawn from the professor's ongoing research on the history of rugby football in Fiji and the impact of professionalism upon the sport in the Pacific. 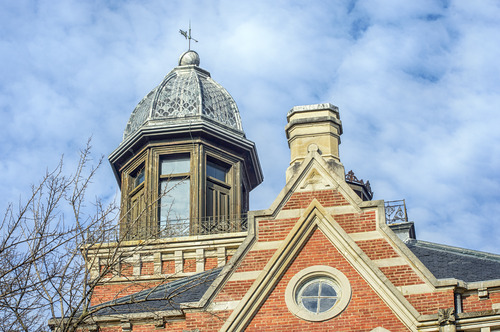 Bob Dewey served as consultant to two international conferences in honor of the Fiji Rugby Union Centennial.  He published a chapter titled "Pacific Islands Rugby: navigating the global professional era," which appeared in the 2008 book, The Changing Face of Rugby. In 2009, the professor was elected a Fellow of the Royal Historical Society (RHS) for his book, British National Identity and Opposition to Membership of Europe, 1961-63: The Anti-Marketeers.