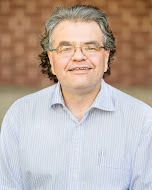 "Habitat III’s aspirational goals are set out in its draft outcome document, entitled 'The New Urban Agenda.' It has 175 items that center around two core objectives: inclusive urbanism and sustainable urbanism. The twin concepts will guide humanity into the urban century, or at least until 2036. In that time, a perfect storm of global crises -- climate change, energy transition, demographic transition (growth, aging, and urbanization), food insecurity, ecological distress, pandemics, economic stress, and political instability -- will test the resilience of the urban form. The fate of our species rests on the city and the answer to a fundamental question: are cities humanity’s greatest invention, as neoliberal urban economist Edward Glaeser would have us believe, or are they the dystopian nightmare of Mike Davis’ Planet of Slums?" 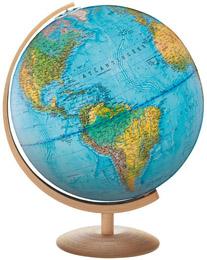 Dr. Kuecker states, "Facing the question of if cities will save or condemn us, The New Urban Agenda provides us with a shockingly empty response of 'everything above' urban planning that states lofty aspirations without any specifics on how the two-thirds of humanity’s projected 10 billion people will accomplish the goals. Given the urgency and seriousness of humanity’s great predicament, Habitat III is nothing short of being a dismal failure."