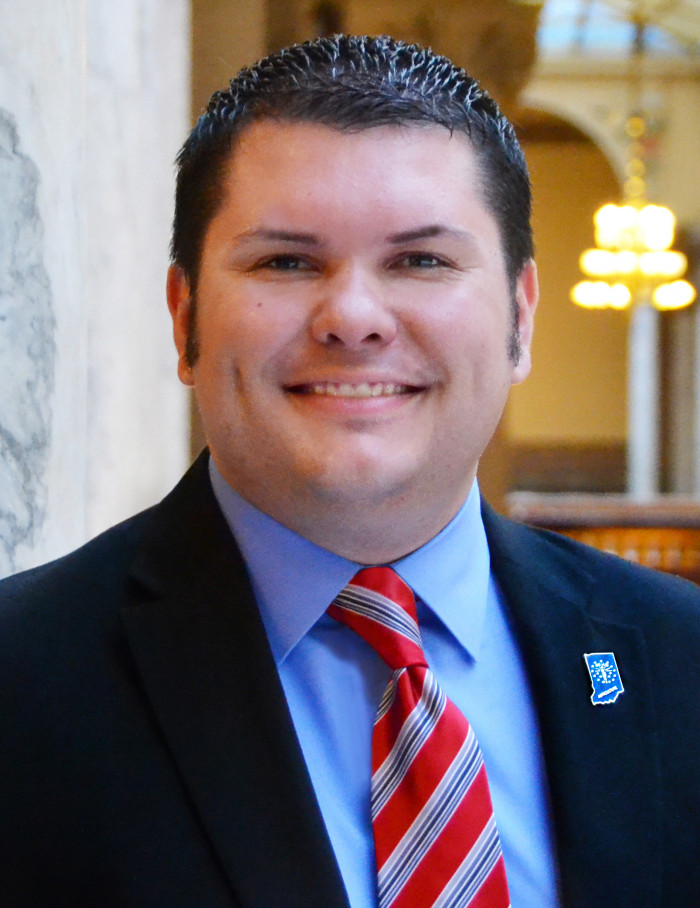 David C. Bausman, a 2006 graduate of DePauw University, has joined the Indiana Department of Natural Resources and will serve as the agency's legislative and public policy director.

Bausman joins the DNR from the Office of Indiana's Attorney General, where he was legislative director.

As a senior at DePauw, David Bausman was awarded a Ronald Reagan Future Leaders Scholarship from the the Phillips Foundation.  You'll find details in this previous article.