"The NCAA's Board of Governors is urging Gov. Gavin Newsom not to sign a California bill that would allow college athletes to receive money for their names, likenesses or images," reports the Associated Press today.

"The bill, known as the Fair Pay to Play Act, passed the state Assembly 66-0 on Monday. The state Senate approved the measure 31-5 earlier this year but a revote is expected later this week because of changes made to the original bill.In a six-paragraph letter to Newsom, the board said the bill would give California schools an unfair recruiting advantage. As a result, the letter says, the NCAA would declare those schools ineligible for its events." 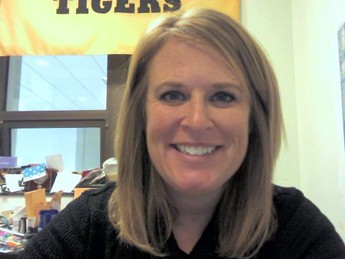 Stevie Baker-Watson, associate vice president for campus wellness and Theodore Katula Director of Athletics and Recreational Sports at DePauw, is a member of the Board of Governors.

Michael Marot reports, "The NCAA said the legislation would impact more than 24,000 college athletes in the nation's most populous state."