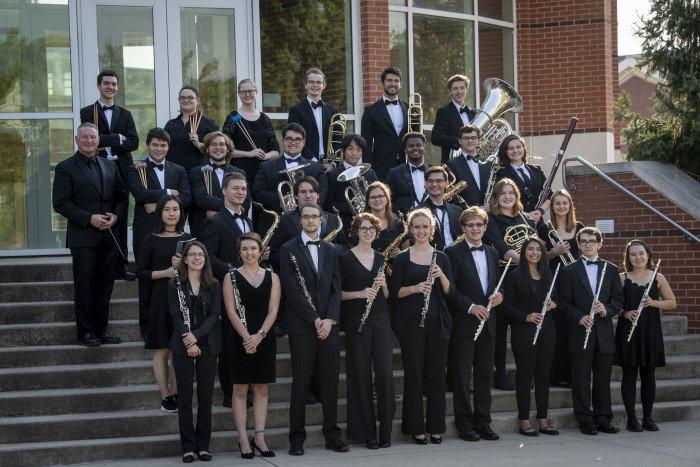 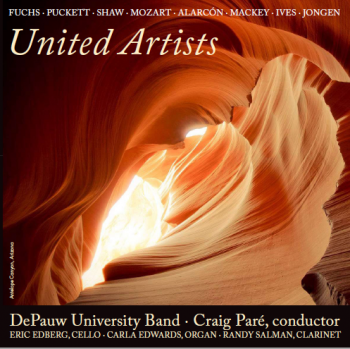 The piece was originally composed for organ and orchestra. This arrangement for band was completed by James Beckel, professor of trombone in the DePauw School of Music, and is featured on the University Band’s ninth compact disc, “United Artists.”

Craig Paré, professor of music, conducts the band, which was heard alongside the U.S. Marine Band “The President's Own,” the University of North Texas Wind Symphony, the U.S. Military Academy Band at West Point and the University of Miami Wind Ensemble.