Religion is intimately related to such key aspects of communities as the structure of political power, economic organization, class structures, conceptions of gender, marriage, work and war.

Part of a workshop sponsored by the Oxford Center for Hindu Studies, Fuller spoke about religious leader Bhaktivinoda Thakura's "decades-long campaign to re-brand Gaudiya Vaishnavism ... as a religion for modern times."

In short, religion shapes both institutional order and the thought and behavior of individuals. The study of religion, therefore, is basic to the liberal arts and helps prepare students for a variety of career paths, including journalism, law, business, education and work in philanthropic and religious institutions. Courses on the history, scriptures, thought, practices and institutions of both Western and Asian religious traditions are key. Attention is also given to the interaction between religion and society and to the comparative study of religions. Religious studies may be a major, minor or bridge major, which involves coursework in religion with classes in another field or fields. 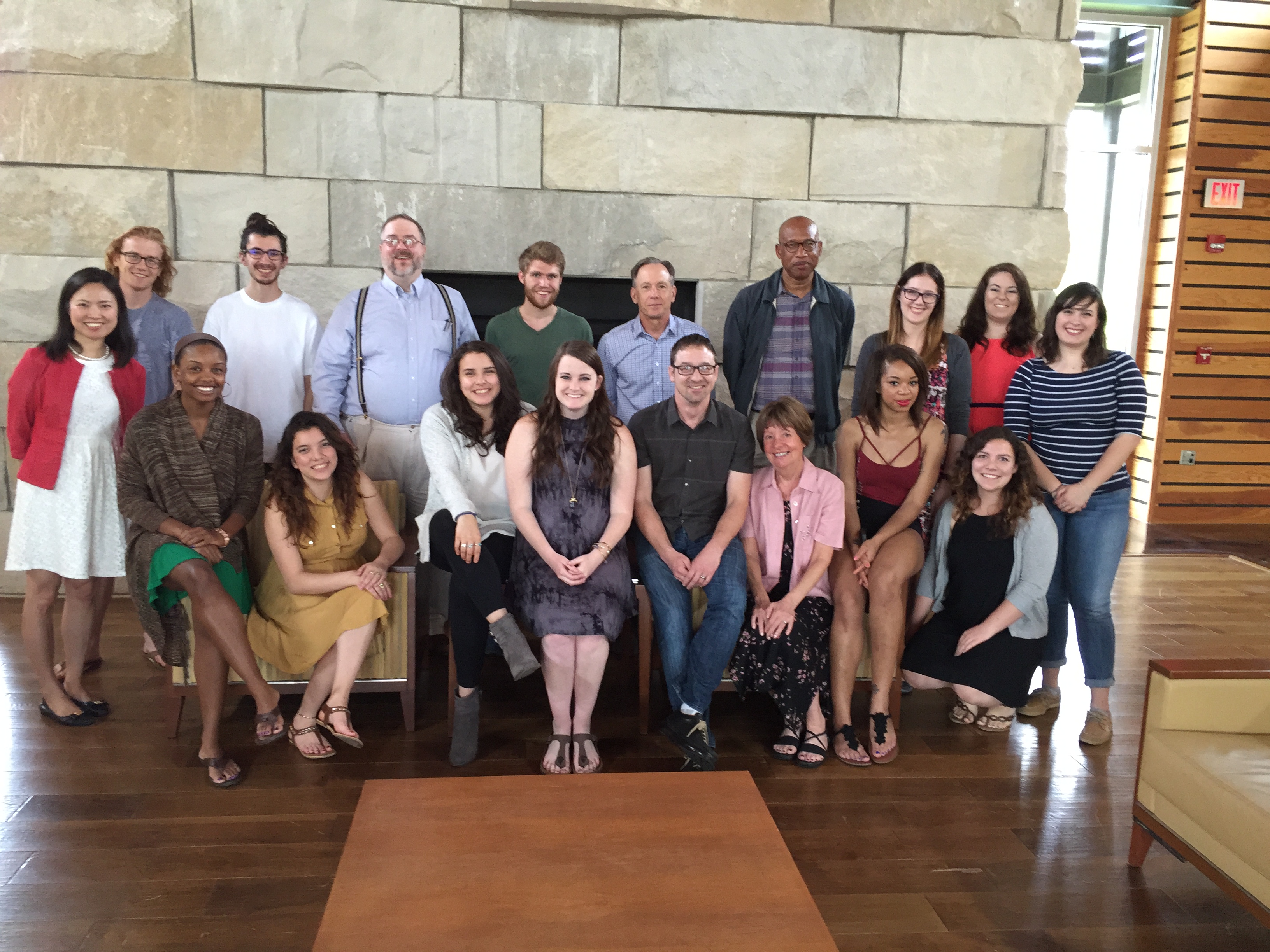