DePauw University has welcomed dozens of the world's leaders to campus as part of the Ubben Lecture Series. For a complete archive of past lectures, please visit our archives page.

A notable list of eminent individuals from a variety of backgrounds — including politicians, scientists, journalists, artists and human rights activists — have presented 115 Ubben Lectures since the series began in 1986 through a gift from 1958 graduates Tim and Sharon Ubben. All of the programs are free and open to the public.

On October 8, diplomat, educator and author Condoleezza Rice visited DePauw. Ken Jennings, the "Greatest of All Time" from television's Jeopardy!, was a Feb. 25 visitor. 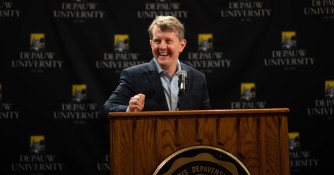 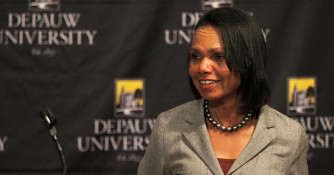 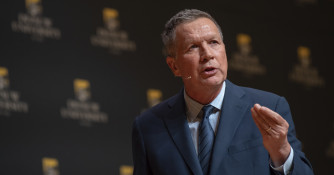 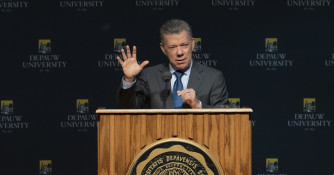 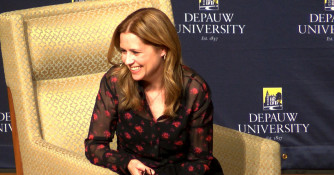 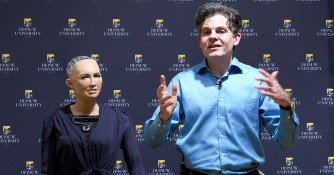 CEO of Hanson Robotics & His Creation