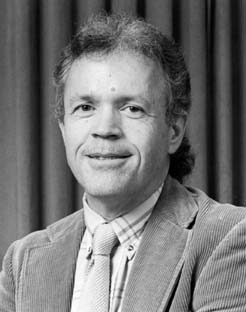 May 5, 2008, Greencastle, Ind. - Gordon B. Walters, professor emeritus of modern langauges (French) at DePauw University, passed away early yesterday. Dr. Walters, who was a member of the DePauw faculty from 1968-2001 and chaired his department from 1982-1991, was 67 years old.

Born in Winchester, Kentucky on September 29, 1940, Walters earned his B.A. in French from the University of Cincinnati in 1962, and went on to receive an M.A. (1964) and Ph.D. (1969) in French literature from Cornell University. A member of Phi Beta Kappa, Dr. Walters spent a year teaching at the University of North Carolina - Chapel Hill before joining the DePauw faculty in 1968.

"Gordon was a person of wide-ranging interests, a true 'Renaissance man,'" says Jim 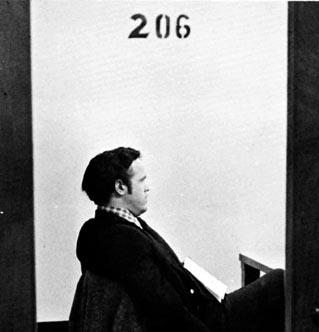 Rambo, senior professor of modern languages (Spanish and Portuguese), who was a colleague of Dr. Walters throughout his DePauw tenure. "His central area of formal academic interest was the French 18th century, especially the 'encyclopédistes' like Diderot, but he taught classes at all levels in French. In addition, he branched out frequently into other areas. He was one of our department pioneers in film studies -- and one of the first DePauw faculty to teach film studies as an academic subject on a regular basis."

Dr. Rambo adds, "His Winter Term offerings were quite varied, encompassing areas from French painting to U.S. film (comedy, film noir, the Western), to the memorable title 'Hard-Boiled: the American Detective Novel in the 20th Century.'"

Walters also had interest in news writing and editing, and taught some classes in those areas as well, and also served as a columnist and film critic for regional newspapers, including the Terre Haute Tribune-Star. His other writings include contributions to Magill's Survey of Cinema: Foreign Film and 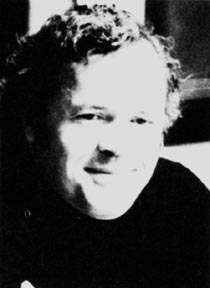 Archived news stories on Gordon Walters include a preview of a 1986 Winter Term course on "The Horror Film: Issues and Answers"; his take on "trashy" movies produced by major Hollywood studios; a 2004 book review of Unexpected Indiana: A Portfolio of Natural Landscapes; and a 2006 exhibition of the professor's art.