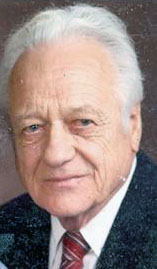 Forst D. Fuller, professor emeritus of zoology at DePauw and a 1938 graduate of the University, died July 6 in Greencastle.  Dr. Fuller, who served on the faculty of his alma mater for more than forty years, was 97 years old.

Born April 25, 1916 in Stroh, Indiana, Fuller received his Bachelor of Science degree from DePauw in 1938 and his master's and Ph.D. from Purdue University in 1953. He served his country as a member of the U.S. Navy during World War II from 1943-46 as an aviation psysiologist and joined the DePauw faculty in 1947. 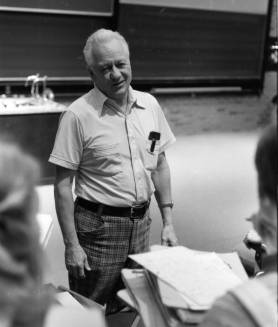 In 1960, Fuller was named to lead DePauw's study abroad program. The professor also taught in international science-mathematics programs sponsored jointly by the National Science Foundation and DePauw, working with students in Munich, Germany in 1968 and 1969, and he served on an NSF-DePauw faculty in Lima, Peru in 1970. Fuller also served as faculty adviser to several student organizations including the Interfraternity Council (KTK) and Lambda Chi Alpha social fraternity, and as treasurer of the Publications Board.

He was a member of the Indiana Academy of Science, the American Association of Medical Colleges, Sigma Xi, and several other honorary societies including Gold Key. 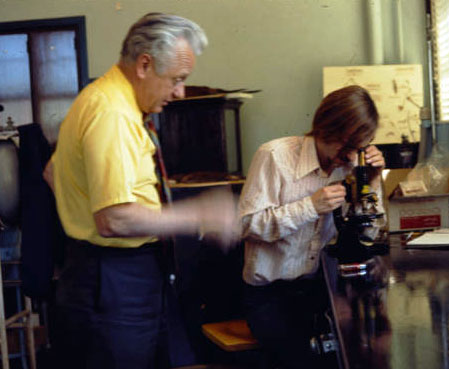 "As a student, I had fine relationships with a number of professors," Professor Fuller said upon his retirement in 1981. "That hasn't changed. There's always been an informal, close association between faculty and students."

Funeral services were conducted at 1 p.m. Tuesday, July 9, at Bittles and Hurt Funeral Home, Greencastle, with calling from 11 a.m. until time of service.

An online obituary may be accessed here.