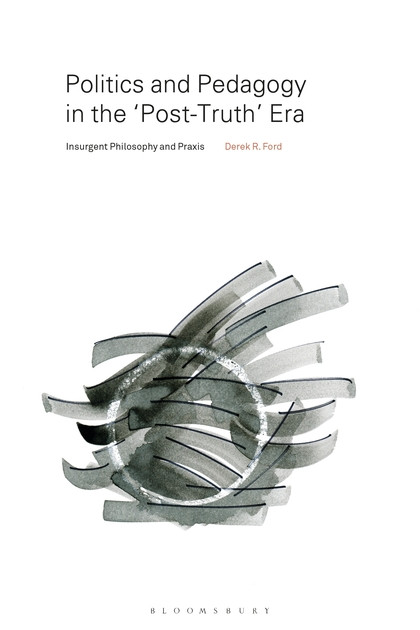 Politics and Pedagogy in the “Post-Truth” Era by Derek R. Ford, assistant professor of education studies at DePauw University, has just been published by Bloomsbury.

"Those who are in shock that truth doesn't seem to matter in politics miss the mark: politics has never corresponded with the truth," states a synopsis of the book. "Rather, political struggle is about the formulation and materialization of new truths. The “post-truth” era thus offers an important opportunity to push forward into a different world. Embracing this opportunity, Derek R. Ford articulates a new educational philosophy and praxis that emerges from within the nexus of social theory and political struggle. Blocking together aesthetics, queer theory, urbanism, postmodern philosophy, and radical politics, Ford develops arguments and proposals on key topics ranging from debt and time, to the death drive and forms of political organization. Through forceful yet accessible prose, Ford offers contemporary left politics an imaginative and potent set of educationa 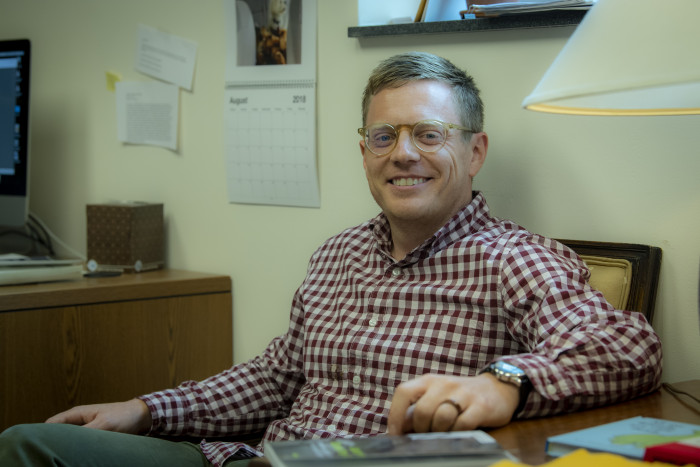 Learn more, and order the title, at the publisher's website.

Dr. Ford previously authored Education and the Production of Space: Political Pedagogy, Geography, and Urban Revolution and Communist Study: Education for the Commons in Studies in Philosophy and Education. He is an educational theorist who teaches classes in philosophy and history of education. He received his Ph.D. in cultural foundations of education from Syracuse University and visited North Korea last year.