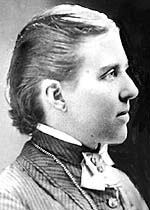 April 2, 2005, Greencastle, Ind. - Arabella "Belle" Babb Mansfield (1846-1911), "the nation's first female lawyer and a leader in the women's suffrage movement," went on to teach "at DePauw University in Indiana, where she served as dean of both the Schools of Music and Art until she passed away in 1911," notes an item in the March-April edition of Iowan magazine. The profile notes that Mansfield also taught at Iowa Wesleyan University and in 1980 was inducted into the Iowa Women's Hall of Fame." 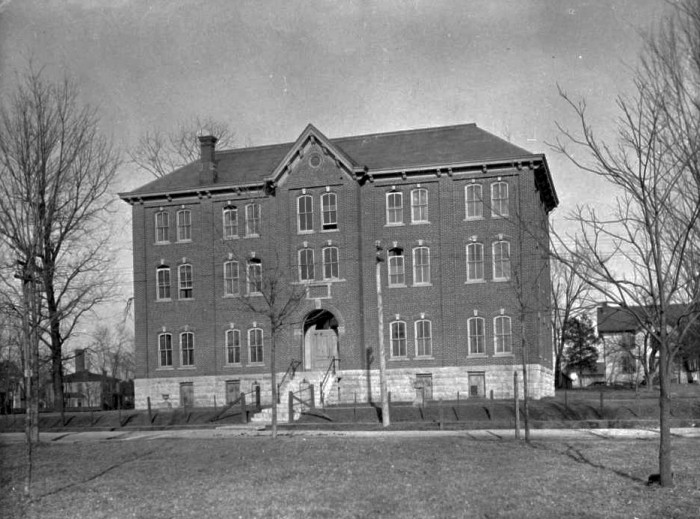 In 2003, one of the new duplexes on the DePauw campus was named to honor Belle Mansfield's legacy and contributions to the University.

Read more in this previous story.