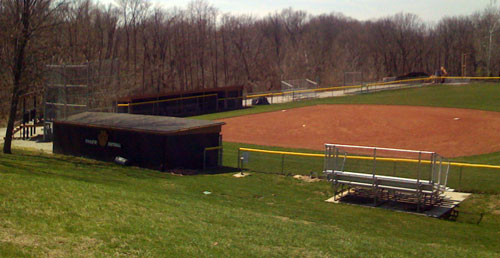 The winner of the double-elimination regional will advance to the Division III Finals hosted by the University of Wisconsin-Eau Claire, May 21-25, at Carson Park in Eau Claire, Wis.

The regional Web site is located here and the finals site is also posted.

DePauw hosted the opening round of the 2009 Championship with Ohio Northern defeating DePauw, 4-1, in an elimination game for both teams.