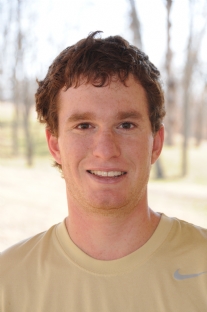 The award, which was first presented in 1982, goes to NCAA Divisions I, II and III, NAIA and junior college men's and women's players who have exhibited outstanding sportsmanship and leadership as well as scholastic, extracurricular and tennis achievements.

A team captain this past season, Rardon has posted a 15-17 record primarily at number one singles and 23-5 in doubles action also primarily at the number-one flight. He is the second DePauw men's tennis student-athlete to earn the honor as Marshall Kuresman did so in 2005.