"For decades, the downtown in Bethesda, Md., had little more than a hardware store, a toy store and a few restaurants," writes Miranda S. Spivack, Eugene S. Pulliam Distinguished Visiting Professor of Journalism at DePauw University, in today's New York Times. "The small urban core along Wisconsin Avenue was mostly a place to pass through on the way to the District of Columbia a few miles to the south, or the Bethesda Naval Hospital or the National Institutes of Health several blocks to the north."

The piece continues, "But in the mid-1980s, as the Metro subway system’s Red Line was extended to Bethesda, the unincorporated community began to take on the characteristics of a small city. Soon several high-rise buildings were constructed. They were filled by law firms, financial service companies and trade associations."

Spivack observes, "Now, Bethesda is about to undergo another remake. County planners have spent the last three years creating a new plan for Bethesda, one that would extend the commercial and retail space and housing throughout the downtown, and allow a building as tall as 300 feet in one section." 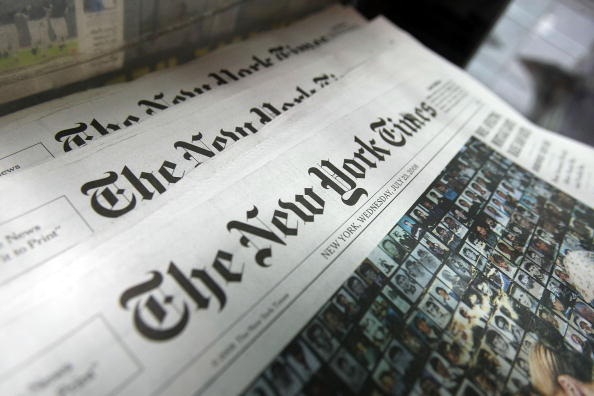 Access the article, which carries the print headline of "A Downtown Is Ready to Grow Up", at the newspaper's website.

Spivack has been a working journalist for four decades and spent nearly 20 years at the Washington Post as an editor and reporter.  She is quoted in an investigative report aired this week by WAAL-TV in Huntsville, Alabama.

The professor was recently awarded a grant from the Fund for Investigative Journalism to support her work on a series of articles on secrecy in state and local government, which have been published in major newspapers including USA Today.