David Johnson '85 Recognized as 'CFO of the Year' 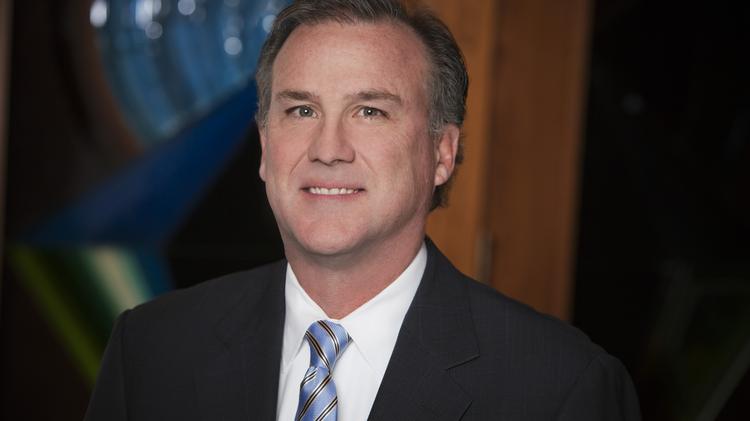 David W. Johnson, vice president and chief financial officer of Johnson Outdoors Inc. and 1985 graduate of DePauw University, is being recognized as a Milwaukee Business Journal 2016 CFO of the Year.  Johnson is one of 10 individuals who will receive the awards  on July 22 at the Pfister Hotel.

"Launched in 2008, the CFO of the Year awards recognize CFOs who play vital roles in the success of their businesses or organizations as well as make valuable contributions to their profession and communities," notes the publication.

Johnson has been with Johnson Outdoors since December 2001, originally serving as director of treasury services and financial analysis. He previously held a number of financial positions, first with the Northern Trust Company and later with Procter & Gamble.

An economics major and football player at DePauw, Johnson went on to earn an M.B.A. from the University of Chicago.