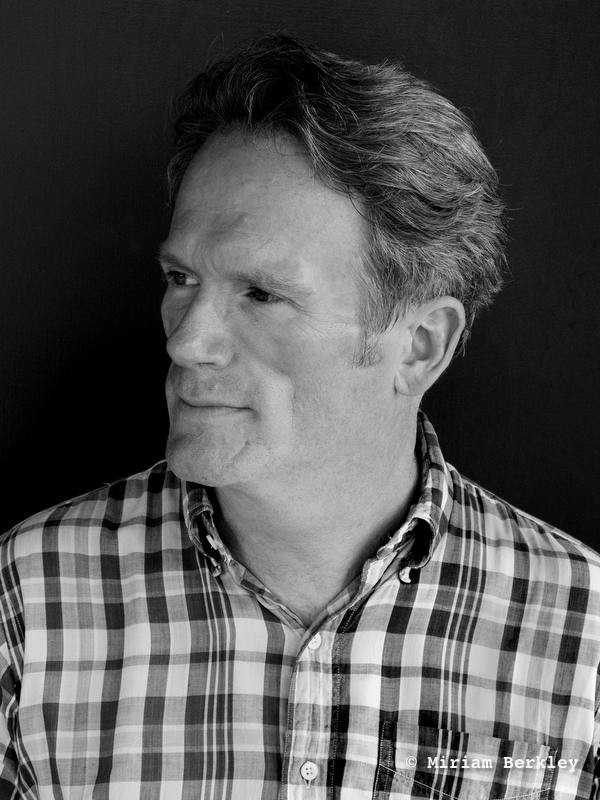 Fiction writer, playwright, and translator James Magruder will visit DePauw University this Wednesday, October 11, as a guest of the James and Marilou Kelly Writers Series.  The public is invited to a 7:30 p.m. program in the auditorium of DePauw's Richard E. Peeler Art Center, which is presented free of admission charge.

Magruder has a doctorate from the Yale School of Drama in dramaturgy and dramatic criticism. His dissertation, Three French Comedies, was named an “Outstanding Literary Translation of the Year” by the American Literary Translators Association. His versions of Molière, Marivaux, Lesage, Labiche, Gozzi, Dickens, Hofmannsthal, and Giraudoux have been produced across the country and his storues have appeared in New England Review, The Normal School, The Gettysburg Review and other publications.  His work has also been published in the anthologies Boy Crazy and New Stories from the Midwest.

Magruder's debut novel, Sugarless, was a Lambda Literary Award finalist and was shortlisted for the VCU Cabell First Novelists Award and the 2010 William Saroyan International Writing Prize. His first story collection is Let Me See It, published by TriQuarterly Books/Northwestern University Press in 2014.  Last year, his novel is Love Slaves of Helen Hadley Hall was published.

Magruder is a five-time recipient of an Individual Artist Award from the Maryland State Arts Council and a four-time fellow of the MacDowell Colony.