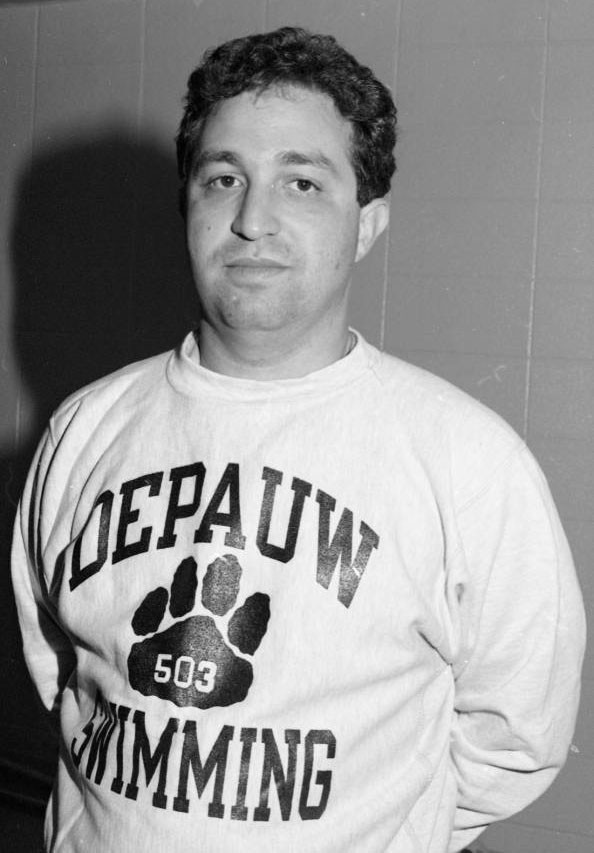 June 14, 1991, Greencastle, Ind. - Adam Cohen has been appointed assistant director of admissions and athletics liaison.  He replaces Richard Lyons, who passed away March 12.

Cohen will relinquish his position as an assistant football coach, which he held for the past four years, but will continue to serve as DePauw's men's swimming and diving coach.  Cohen led the swim team to a 15th place finish at the NCAA Division III National Championships.

Coach Cohen earned a master's degree from DePauw in 1989.