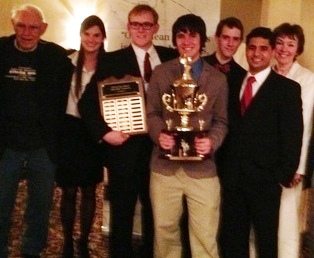 A team of DePauw University students emerged from the Seventeenth Intercollegiate Ethics Bowl Championship as the national champion.  The event took place Thursday, February 28, in San Antonio, Texas, as a part of the Association for Practical and Professional Ethics’ 2013 22nd Annual Meeting.

It was the eighth time in the last 9 years that DePauw has reached the national Ethics Bowl competition. 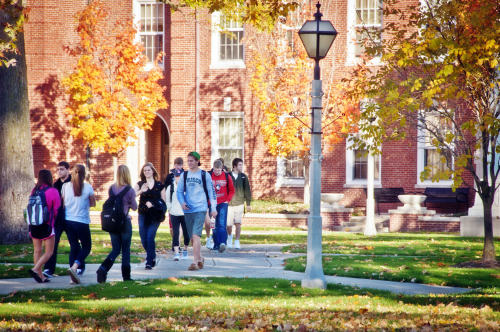 Learn more about the competition here.

DePauw also emerged as the national champion of the Bioethics Bowl debate tournament in March 2012.  Read more in this summary.