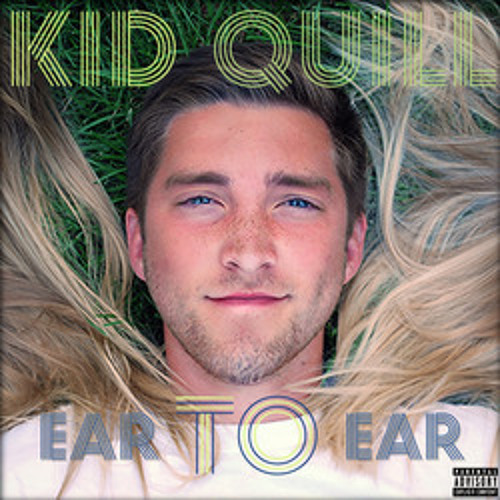 Kid Quill, known to fellow DePauw University students as Mitch Brown, has been added to the lineup of the Common Ground Music Festival, which takes place in Lansing, Michigan in July.  Kid Quill, who is completing his senior year at DePauw, is slated to perform on July 10.

The news is noted in the Lansing State Journal. 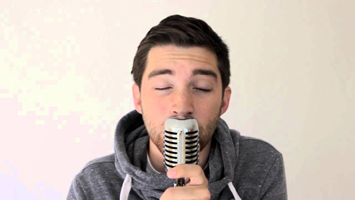 Ear to Ear, reached #34 on the iTunes national hip hop album chart. He's currently fitting performances in between his studies on what he calls "The Last Semester Tour."  The next show is April 21 at the Lincoln Theater in Raleigh, North Carolina.