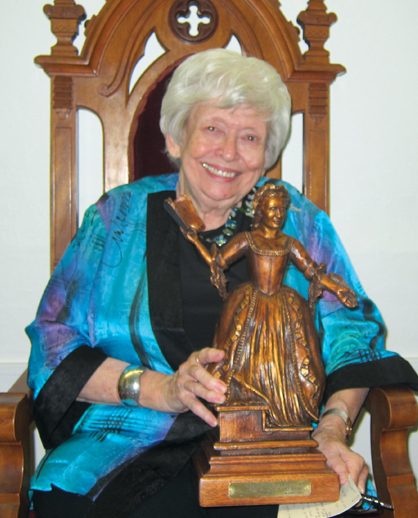 Mary Lou Petitt, a 1948 graduate of DePauw University, has been named the Mercy Otis Warren Cape Cod Woman of the Year. Petitt "has led many social justice and housing causes on the Cape since the mid-1980s," according to a story in the Barnstable Patriot of Hyannis, Massachusetts. "The annual award named for the 18th century playwright and Revolutionary War historian born in West Barnstable was presented June 9 at the Olde Colonial Courthouse in Barnstable Village."

Susan Vaughn writes, "Believing that affordable housing and small businesses were 'inextricably linked to the viability and health of a community,' Petitt helped create and then served for 18 years on the Community Development Partnership board of directors, formerly the Lower Cape Cod Community Development Corp. Under her leadership, 1,700 individuals and families directly benefited from the CDP’s housing and economic development programs.

A speech (communication) major at DePauw, Petitt has also served as coordinator of the Lower/Outer Cape Community Coalitions and was a founding member of the Interfaith Council for the Homeless of Lower Cape Cod, the Children’s Place and the Lower Cape Chapter of Habitat for Humanity. She also was a member of the task force that developed the Cape’s 10-year Plan to Prevent Homelessness, helped found the Homeless Prevention Council and championed the creation 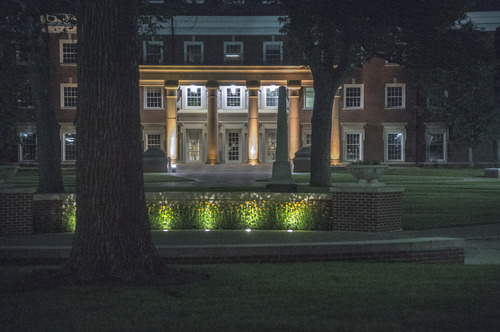 of the Flex Bus that serves the Lower and Outer Cape. She also served on the National Low Income Housing Coalition board.

Added Dorothy Savares, president and CEO of Cape Cod Five and last year's award recipient, "Mary Lou has long been an idol of mine. There is nothing on the Lower Cape and Capewide that she has not touched."