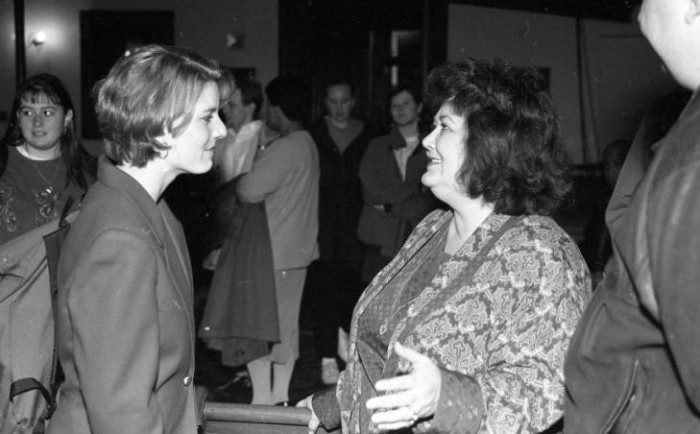 March 3, 1995, Greencastle, Ind. - "I'm just a mom," Jeanne White, mother of the late Ryan White, told an audience at DePauw University today. "Ryan was a kid, just like you."

White presented a convocation in Meharry Hall of historic East College this morning.  The program was titled, "AIDS Awareness: The Legacy of Ryan White."

White recounted the day in 1984 that she was told that her son, a hemophiliac, had contracted AIDS from a tainted blood product. When the White's hometown, Kokomo, Indiana, discovered that Ryan had contracted AIDS, he was no longer permitted to attend school. Jeanne White turned to the court system to fight for her son's right to go to school. 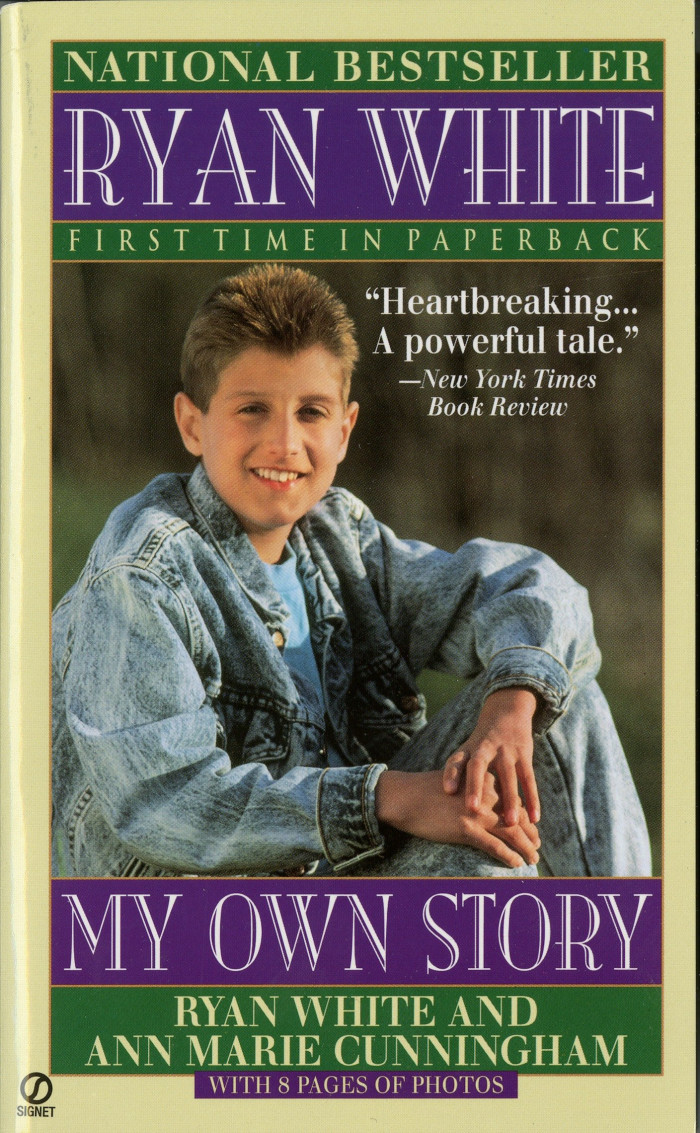 A judge's order allowed Ryan to attend school, but harassment followed. The family decided to move to Cicero, Ind., where Ryan was welcomed at school, became an honor roll student, earned a driver's license and traveled to visit Elton John and Michael Jackson.

On April 8, 1990, Ryan White died. After his death, Jeanne received more than 60,000 pieces of mail and a month later she went to Washington, D.C., to lobby for the Ryan White Comprehensive AIDS Resource Act, a bill that called for federal funding of AIDS education and research.

His mother recounted the role her son played in educating the public about AIDS and breaking down prejudices.  The world is a more compassionate place for people with the disease because of her son's experiences, she said.

Her speech is embedded below.