DePauw Again on List of Colleges Producing the Most Fulbright Winners 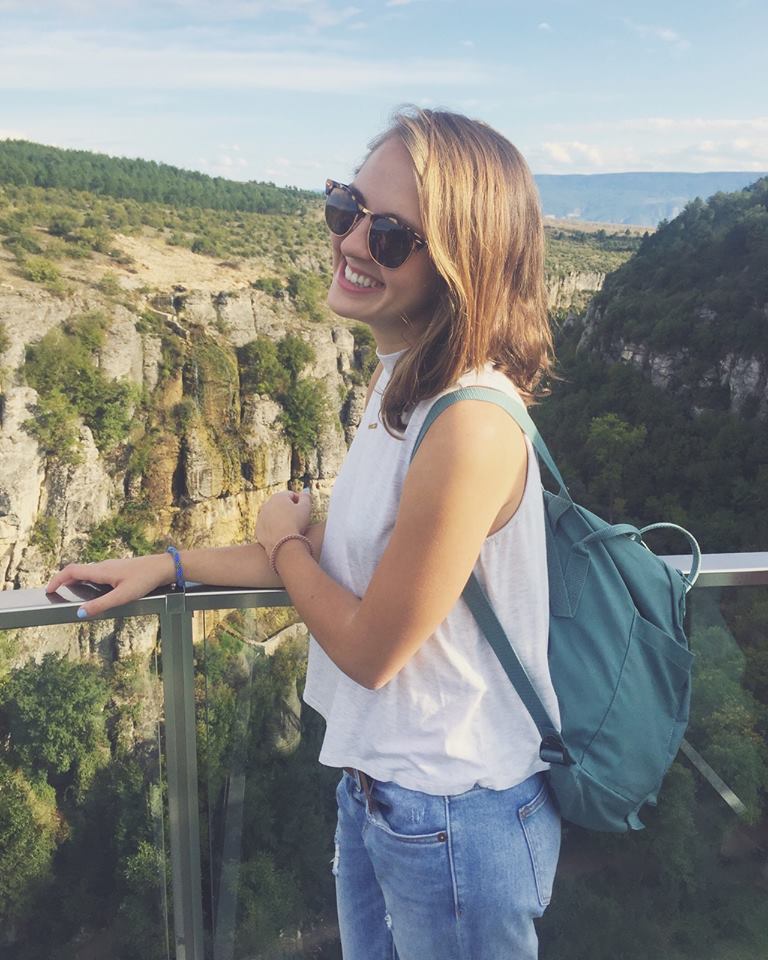 The Chronicle of Higher Education's annual list of the "Institutions Producing the Most Fulbright Students" is again out, and DePauw University makes another strong showing.  Based on data for 2015-16, the Chronicle notes that DePauw had four Fulbright winners and that 21 students at the University applied for the prestigious awards.  It is the only Indiana college on the liberal arts college list. (photo: Natalie Weilandt '15 in Safranbolu, Turkey)

It's the fifth consecutive year and the ninth time in the last 10 years that DePauw has been listed among the American colleges and universities that produce the most Fulbright Scholars. 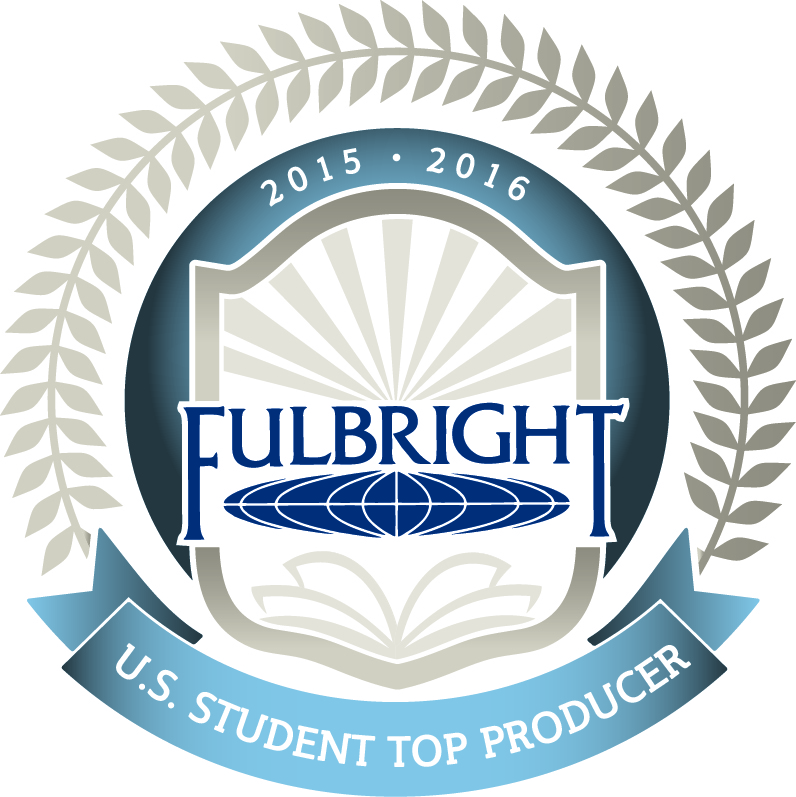 Assistant award to teach in Turkey, while Savon M. Jackson is teaching English in India with his ETA.

"The Fulbright program, run by the U.S. Department of State’s Bureau of Educational and Cultural Affairs, is widely seen as a prime opportunity to add international experience to one’s résumé," notes the accompanying article.

Since its inception in 1946, the Fulbright Program has provided more than 360,000 participants -- chosen for their academic merit and leadership potential -- with the opportunity to exchange ideas and contribute to finding solutions to shared international concerns. Over 1,900 U.S. students, artists and young professionals in more than 100 different fields of study are offered Fulbright Program grants to study, teach English, and conduct research annually. The Fulbright U.S. Student Program operates in over 140 countries throughout the world. 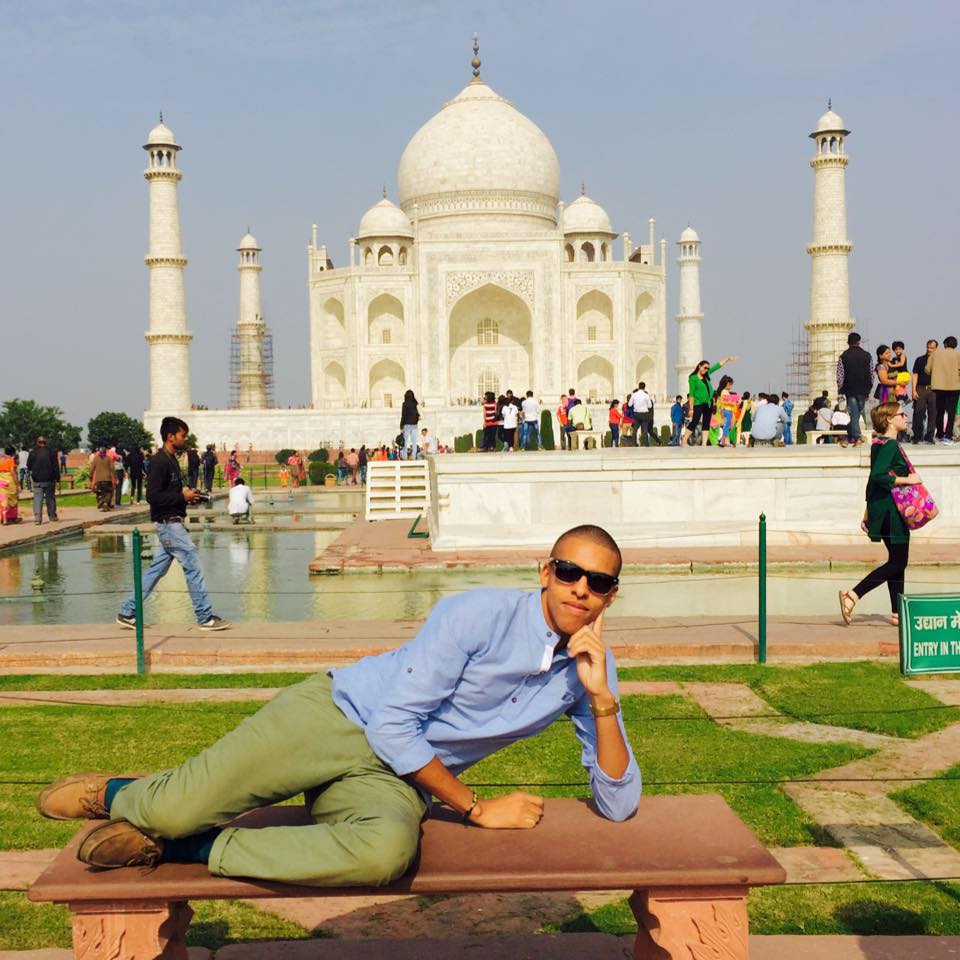 DePauw students and alumni who are interested in applying for Fulbright Awards may contact Jason D. Fuller, associate professor and chair of religious studies and director of the Asian studies program, or Kate Knaul, assistant dean of experiential learning and director of national fellowships and awards. (at right: Savon Jackson '15 at the Taj Mahal)